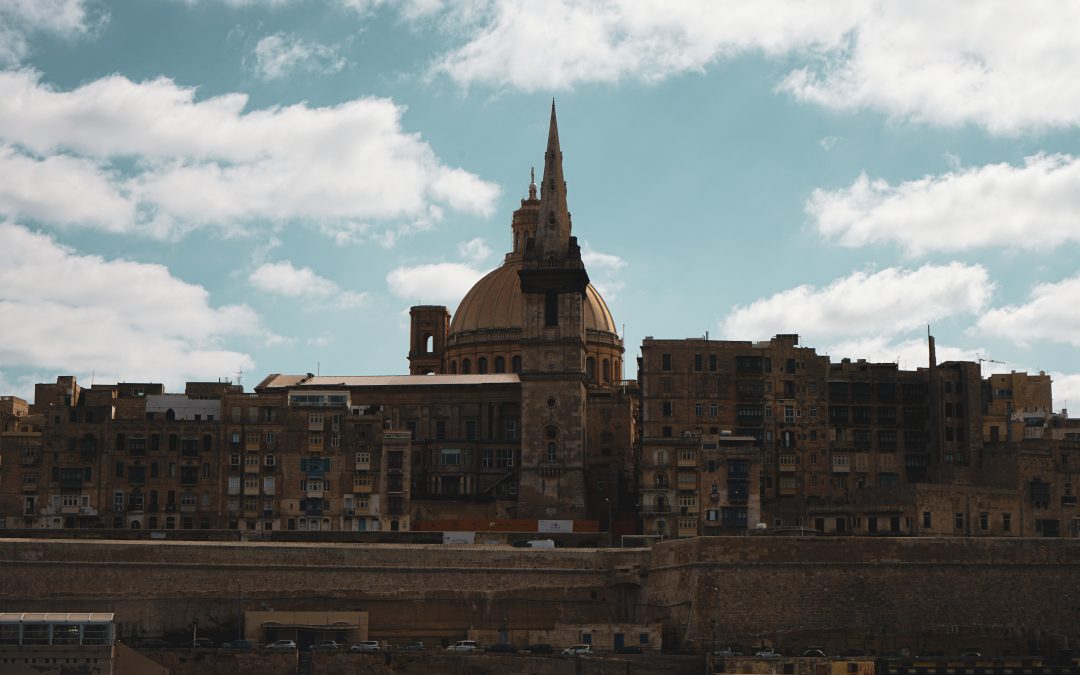 Malta is a predominantly Catholic country. This archipelago has several historical heritages related to the Catholic religion such as the great Mosta Church. Religion is so deeply rooted in Maltese society that it totally condemns abortion.

Malta is a Catholic country, 97% of the population is faithful to this religion which is the official religion of the State.

Malta is a country well known for its celebrations, the biggest of which is the festa. This celebration is the most important of the year on the archipelago. It is based on the Catholic religions and features a carved saint.  The saint is carried around for just over 3 days on a platform and traverses the entire archipelago. It receives cheers and applause from the inhabitants.

Every last Friday of the month in the morning a parade takes place in St George’s Square in Valletta. The Armed Forces of Malta Band marches down Republic Street.

Spring is the time of the Carnivals, the centre of the festivities is always in Valletta.

One of the biggest festivals is still in the summer. The Strawberry Festival is one of the most eagerly awaited festivals of the year by the population. Delicious strawberries are picked for the festival and the locals prepare delicious strawberry delicacies for the stalls.

The culinary specialities in Malta are varied with sweet and savoury dishes including pastizzis which is a very popular delicacy. Pastizzis are puff pastries stuffed with pea puree. We can also talk about the Ftira or the Ftira omelette sandwich. Food has an essential place in Maltese culture.

Valletta is a very attractive destination for its heritage dating back to antiquity. It is one of the only cities listed as a UNESCO World Heritage Site. There are several must-see places in this welcoming archipelago such as the Hypogeum of Hal Saflieni or the Megalithic Temples of Malta which are also part of the Unesco World Heritage.

The most important thing about the Maltese is the family!

Most holidays are celebrated with the family over a very large meal. Families often get together on Saturday for a good barbecue, this is a strong tradition! The Maltese are very conservative and very faithful to the traditions that are passed on from generation to generation. The celebrations are always accompanied by music.

Carnival is a very traditional event where for five days people dress up in make-up, costumes or even a parade. The highlight of the carnival always ends with a spectacular fireworks display.

Malta is one of the smallest countries in the European Union, it has a great mix of tradition, religion and modernity. It is a very conservative and Catholic country. It has a very rich cultural heritage. The place of the family is very important in the tradition.

If you want to do your internship in Malta contact us here.