Local customs in the Czech Republic 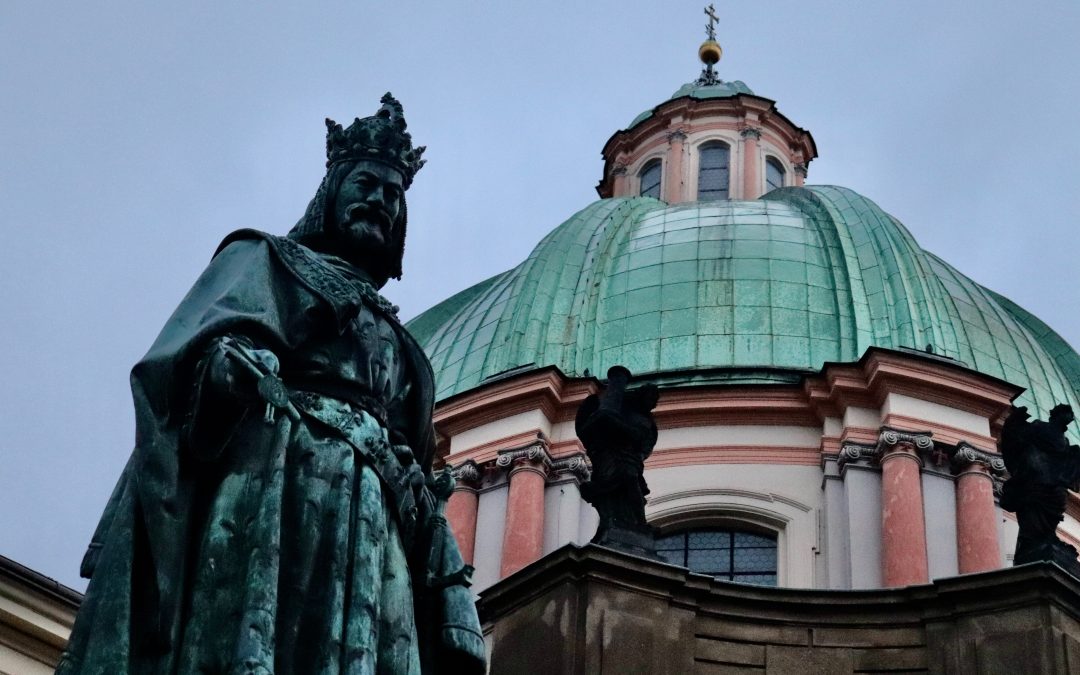 You want to go to the Czech Republic for your internship abroad? We give you some tips and things to know about the customs of this very special country.

Beer
Beer has been part of Czech life for centuries, it’s a religion here. Over there, pints at the bar do not exceed 1 €, always to be consumed in moderation of course, but when the pint is 80 cents, you can still enjoy it!

The money
In the Czech Republic, the euro is not used, but the Czech koruna. The cost of living is extremely low and restaurants are very affordable.

Czechs
Czechs are not very demonstrative in general, i.e. no big hugs and sober handshakes.

Religions
Czechs are not very religious: more than 40% of them declare themselves to be atheists.

Food
The traditional Czech diet is quite heavy and fatty, as it consists of meat and potatoes. They use a lot of animal fats, butter and cream to prepare their meals.

Tolerance
The Czech Republic is one of the most minority-, homosexual- and religious-friendly countries. There is real tolerance among religious and non-religious minorities.

On the street
Czechs are very polite and courteous in the street in general, they respect queues, they give older people their place in transport and they avoid being too noisy. However, you should be careful in big cities such as Prague (increased presence of pickpockets).

The language
Although Czech is the official language, one generation of young people understands and speaks English. In contrast, the older generation communicates with you in Russian or German.

Are you interested in the Czech Republic for your internship abroad? International Horizons gives you the means to go and do your dream internship? Then contact us here ?