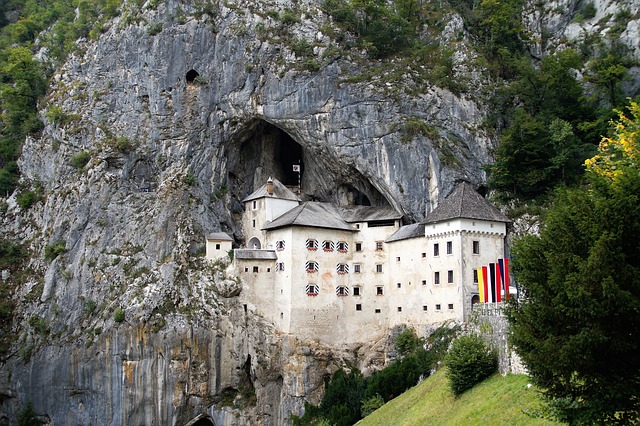 It should be known that now the European Union believes that “multilingual citizens are better able to take advantage of the economic, vocational and educational opportunities offered by an integrated Europe”. And that’s why your internship in Slovenia is great! And for now, only a quarter of the European population is able to speak more than one foreign language. But maybe not you!

Multilingualism at the heart of the EU

Being able to speak a foreign language in addition to your mother tongue is very good for your English course for example. But to know how to speak 2 foreign languages moreover, it is very very good! And some countries have understood, including Slovenia, Lithuania, Latvia, Estonia .. which have followed the footsteps of northern countries such as Denmark or Finland. These countries have understood the undeniable importance of knowing how to speak 3 languages. All these countries are multilingual: more than 50% of the population speaks 3 different languages. In France, as in the UK, Spain or Portugal, we still have a long way to go …

One study has shown that the younger Slovenians are, the more they speak different languages. 76% of Slovenians aged 25 to 34 speak English! The whole population speaks it well, except for older people. But they also speak Italian very well, especially in the border region of Italy (Soca coast and valley). So if you want to do an internship in Italian, why not Slovenia? They also speak Serbo-Croatian, the former language of the Yugoslav federation, but also German in Styria (region of Maribor, the northern border of Austria and the East). On the other hand, barely 4% of the population speaks French. Anyway, you will do your English course to speak French eh?