Top 10 of the most fun cities in Slovenia 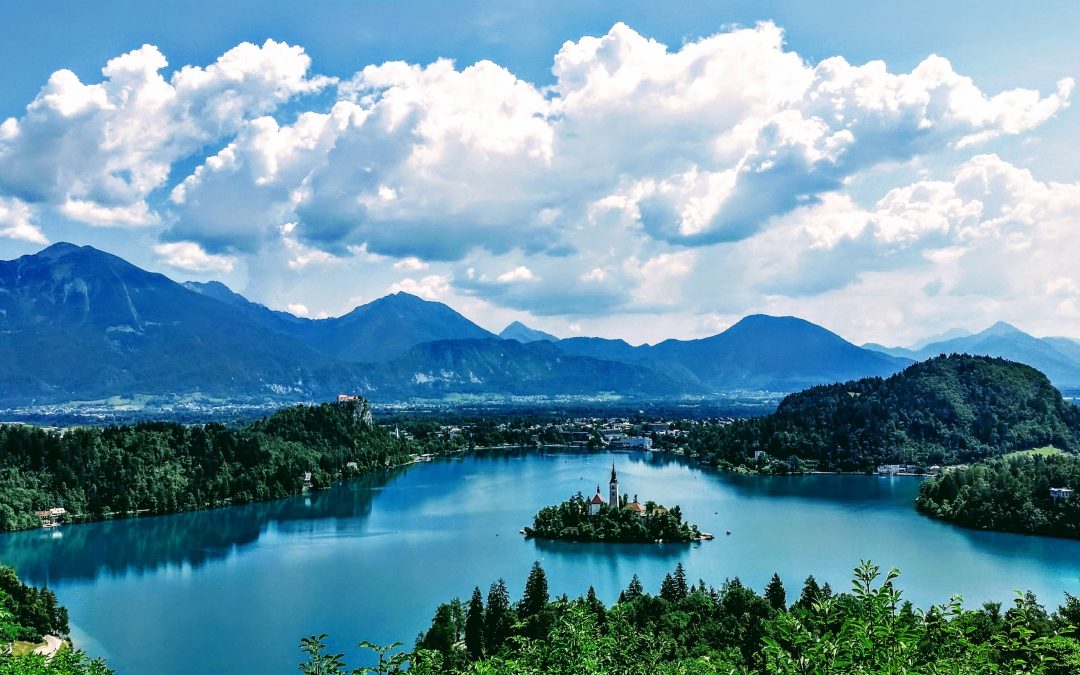 One of the most beautiful cities in Central Europe I’ve ever made. Between its castle and its baroque city centre, the Ljubljanica lined with bars and restaurants that crosses the whole city centre, its parks and promenades, you will be conquered! Things to do: rent a bike to ride around the city through the forests. The city is perfectly suited for cycling and there are plenty of walks to do

The prettiest village on the Slovenian coast. It is a small jewel of Venetian architecture located on a peninsula plunging into the Adriatic Sea. St. George’s Cathedral overlooks the city and offers a superb 360-degree view.

It’s the postcard from Slovenia, it’s on all the covers! Possibility to visit the castle nestled on the hill, giving a beautiful view of the lake. It costs 11 euros on the other hand! The perimeters of the lake were quickly concreted, but it remains nevertheless the idyllic charm of the old town.

Nicknamed the “Emerald Road” because of its morning lights, the Brda wine circuit is home to the jewel of Slovenian production. There are excellent varietal wines, mainly white, but also some reds and rosés. The most famous? Rebula, a fruity white. In the villages south of Brda, there are countless opportunities to meet producers and buy wine.

Articulated around the Drava River, Ptuj overlooks a large valley. Housed in the beautiful region of Styria, Ptuj is mainly known for its medieval town, in which most of its points of interest are concentrated, it can be visited in one day.

Situated in the Haute Carniole region at the foot of the Julian Alps, Skofja Loka, which has been listed since 1987, offers its visitors many treasures. It is one of the best preserved medieval towns in Slovenia.

The Slovenian municipality is separated from Austria by the Loibl Pass. The local economy is based on the leather industry but also on winter sports tourism thanks to its position in the heart of the Alps. In the past, Tržič welcomed Countess Francisca von Strassoldo Grafenberg, wife of the Austro-Hungarian General Joseph Radetzky.

Maribor, European Capital of Culture 2012 and European Youth Capital 2013, is called the “Alpine City” because of its many mountain-related attractions, and for good reason; Maribor Pohorje, a famous ski resort in the south-east of the municipality, is a popular place of interest for Slovenians!

This small town in the western Slovenian pre-alps has something quite special. This town is certainly splendid, peaceful, but its special feature is its bridge. A bridge that each summer hosts a stage of the World Acrobatic Jumping Championships. Divers have 30 meters between the bridge and the river level to do acrobatic figures. As for the public, they watch the show from the banks of the river.

Koper is the gateway to Central Europe and the main port of Istria. It is a city with buildings made of grey Istrian sandstone. In the valley, you can visit many castles including the Socerbski. It has been included in the European Destinations of Excellence (EDEN).