Why making an internship in Asia ? 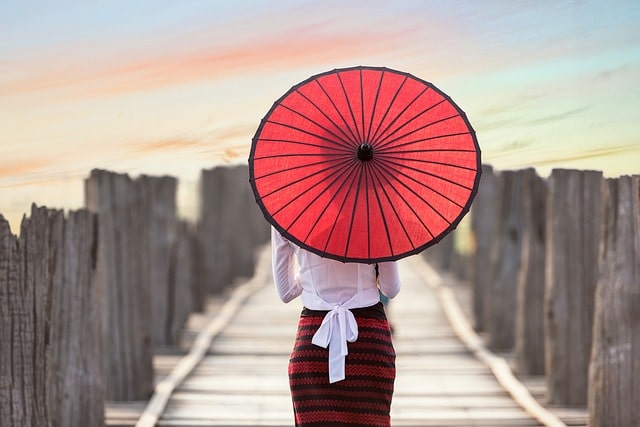 Hey you! Are you thinking about doing an internship abroad ? Have you thought about Asia ? Here are the reasons why you should think about it ! Why making an internship in Asia ? It is worth to travel over this content as it is full of surprises and will never cease to amaze you thanks to its landscapes, cultures and local people but different in every country ! Let’s make a match point of the advantages.

Asia is the continent of booming economic hub

According to the report by PricewaterhouseCoopers (02/2017), China will be the next most powerful economy of the world in 2030 and emerging countries in Asia are the best choice for future career and life. So, it’s an added value for work to be living there and having knowledge and experience thanks to an internship in this continent ! Job employers are really interested by those skills.

Asia has a rich and a diversity of cultures : Ancient and modern together

When we think about Asia, many people think that it’s almost the same.. but it’s not ! Just imagine the contrary case, a Japanese telling you that Germany and France are the same, mmmh I don’t think that you would agree with him ! For example, Taiwan is a really beautiful country with a super interesting culture : the ancient Chinese culture is amazingly combined with the modern society. Technology, luxury cars and skyscrapers coexist with traditional Chinese calligraphy and painting, with tea culture and ornate temples, and with ancient holidays such as Chinese New Year, the Dragon Boat Festival and the Lantern Festival. If you are looking for a life-changing experience, that’s the BEST choice !

In China, Japan, India or Tawain for example, it’s not that hard to make ourselves understood by local people, why ? Because they speak English and are open-minded, so stop being shy and ask anything you need to local people ! Of course, make sure that you know some words of Mandarin if you are going to China for example. Asiatic languages and English language are very added values for future job searches knowing its economic boom coming !

Cost of living in Asia : affordable

In comparison with Europe and the United States of America, Asia is an advantageous continent for your studies. Even if you are a student with a small budget, Asia will be the only place where you will live without an overdraft at the 15th day of the month because most of the things are cheaper ! How to check it ? The best way is the compare the purchasing power between two currencies for one international product : the BigMac from Mcdonalds (yeah, not kidding!), in Asia a BigMac is much cheaper than in Europe and in the US.

Nevertheless, in terms of standard of living, some of the countries of the Asian continent are better than others. Taiwan in terms of transports, communication, legal, health and more generally infrastructures is much more developed than China for example. As an advice, I would tell you that Taiwan is a better option for you !

As a traveler, of course you like discovering new landscapes, food and going on party (of course just to learn the local culture not for drinking…). Taiwan is a mix of all of those things. If you are a passionate of food, Taiwan is, once again, the BEST choice ! Its gastronomy is one of the best throughout the continent with, for example, its raviolis of wheat and its tea of tapioca balls.

The Guishan Island, Mt. Jade Main Peak, Sun Moon Lake, Miaoli Sanyi Huoyanshan Nature Reserve are just few examples of the landscapes you may see in Taiwan, a country where the diversity of landscapes is one of the richest among its neighbouring countries.

Mongolia for instance is a much more quiet place as the number one night activity is to go in the desert and look at the stars.. while in Taiwan students parties are the main activity of the country !

So… what are you waiting to experiment an internship in Asia ? And guess what ?! We have internship opportunities in Taiwan for you ! So just write us to get more information, the only thing you’ll have to do is : pack your backpack and go on trip in Taiwan, the BEST choice as a student !