Cultural differences between Malta and France 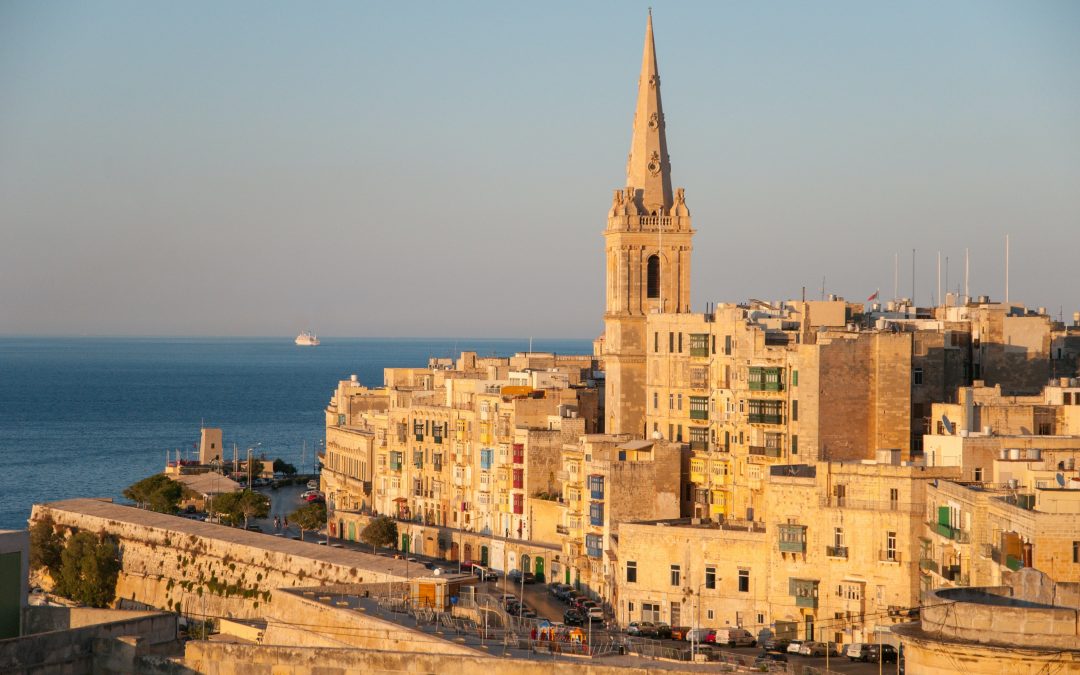 Are you interested in Malta for your internship abroad? Good choice! But is an internship in Malta a change of scenery? In short, I stop with my questions and give quick answers (Hello JP Fanguin if you read us 🙂 The cultural differences between Malta and France, here we go !

You probably know this, but Malta is the crossroads of Europe, at the crossroads of the Arab and Italian worlds. The island is very religious, nearly 60% of Maltese are said to be regular practitioners of their religious cult. (Islam and Catholicism combined). As you can see, religion has an important place in Malta. You’ll notice it from your first week in Malta, there are churches everywhere!

Cultural differences between Malta and France: The Festivities

I hope you had a good rest, because Malta is the island of celebration with a capital “F”. Seventy-seven miles of non-stop partying. It’s in the blood of Maltese people. Don’t be afraid to miss one, you’ll have another one in the next village the next day 🙂 Don’t overdo it during your internship in Malta 😉

We were talking about JP Fanguin in the intro, Maltese people are a bit like him behind the wheel, they don’t really have the time. Nothing to worry about during your internship in Malta, but just be careful when you cross the road and fasten your seatbelt 🙂 Otherwise driving on the left side of the island is a bit confusing at the start. Good news too: There are no toll roads in Malta, so you can save precious euros during your internship in Malta.

A bonus: the shop opening hours may surprise you at the start! And indeed most of them are closed from 12H / 12H30 to 16H / 16H30. Don’t dare deviate from this cultural difference as sacred as the siesta! This rule is a little less true in the more touristic areas but still, it is present enough to be underlined.

So! Would you prefer to stay comfortable while doing your BTS CI, Engineering or Communications internship in France, or speed up your life by enriching it with an internship in Malta?    We also think that the question is quickly answered, so don’t hesitate: contact the team!

PS: If you are interested in Malta for your internship abroad, you can read more about it here