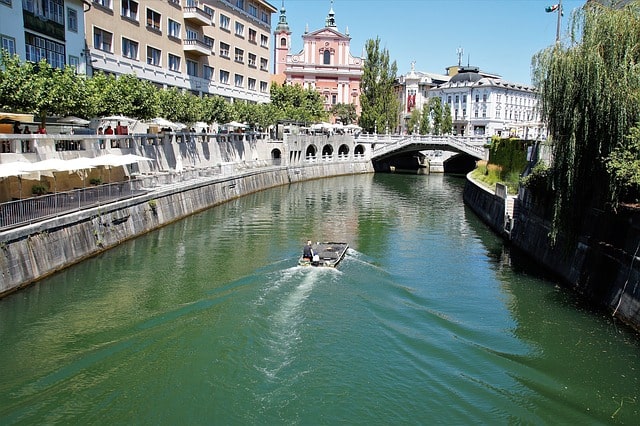 In need of big horizons? Discover exceptional landscapes and a culture rich in change of scenery through our match of the week Slovenia vs Armenia!

Slovenia: An Eastern country among many others…NO! Located in the heart of Europe, Slovenia is a charming country nestled between the Alps, on the Mediterranean Sea and the mysterious Karst with more than 11,000 caves.

Armenia: A little-known country…but one that deserves to be! Called “open-air museum” thanks to its very rich architectural heritage, it will be able to deduce you… As for the panorama, you will not be disappointed, it abounds in waterfalls, mountains and forests just as magnificent!

So for your internship, Slovenia or Armenia? How to choose…we tell you everything!

Slovenia VS Armenia : match 1
You speak Russian? Welcome to Armenia! Although the official language of the country is Armenian, Armenians are fluent in Russian. If you speak English instead, Slovenia is for you! Hungarian and Italian have official language status in the multi-ethnic regions along the Hungarian and Italian borders. What’s more, Slovenia is THE country in the world with the most language skills per capita.

Slovenia VS Armenia: Match 2
On the relaxing side (after work of course…), Slovenia will offer you baths in thermal springs, or the possibility to stroll in a green nature. In Armenia you will find more visits to ancient monasteries and caves. In conclusion, Slovenia is much sexier! Note that Slovenia is one of the most ecological countries in Europe; so ecological that the country does not have a political party dedicated to the traditional “greens”. Indeed, Slovenians are all into the green!

Slovenia VS Armenia: Match 3
For the trip to Slovenia, 2 hours by plane and you’re in Ljubljana. In Armenia it’s a bit longer, 5 hours on average, but it’s still reasonable. On the other hand the circuit is to be avoided by car because of certain borders which are closed, contrary to Slovenia which you can reach in less than 5 hours from Venice.

Slovenia VS Armenia: match 4
For your budget, it is better to choose Armenia, indeed the cost of living is much lower than in France 54% on average what to enjoy! Slovenia does a little less well with 26% less than in France.

Slovenia VS Armenia: Match 5
And what about the currency? It is important to know that in Slovenia the Euro has been in force since 2009, which is rather positive for a European! In Armenia on the other hand you will have to be organized and change your currency, the “Armenian dram” is however advantageous during conversions.

Slovenia VS Armenia: match 6
King of marketing, you want to exploit your talent? Armenia is looking for profiles in marketing and commerce as well. As far as Slovenia is concerned, engineers, doctors and software developers will be at their ease!

After all this information if you have made your choice, contact us!

If you want to read more about Slovenia, click here 😉