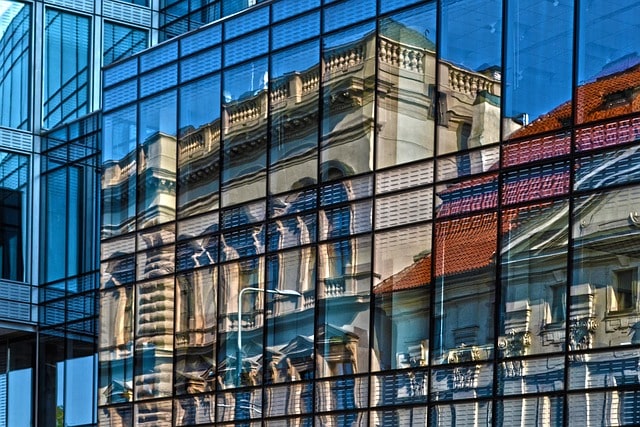 1 – Prague Castle is the largest ancient castle in the world. It occupies 70,000 m². It is Prague’s most visited tourist attraction with 1.8 million visitors each year.

2- The Prague Astronomical Clock was installed in 1410, making it the oldest functioning astronomical clock in the world.

3- The Czech Republic still has more than 2,000 castles, still in state or in ruins, which makes it the highest density in the world. Most can be visited for cheap!

4- It also has the largest number of hospital beds per inhabitant in the European Union.

5-The Czechs are among the biggest consumers of beer in the world: The Czech Republic occupies the first place in terms of total beer consumption per year per inhabitant: around 150 liters! and she is so cheap. Basically a pint will cost just over one euro.

7- The showers do not have curtains! Not so practical to put water everywhere. They systematically wipe the ground.

8- 90% of Czechs went to secondary education, making it the biggest score in the EU.

9- In Prague, each building has 2 numbers: one blue and one red. Red is purely administrative. The blue concerns
the number as we know it, indicating the position of the building in the street.

10- You can find pianos in the street during the summer. The event is growing and there are now more than
50 all over the country!