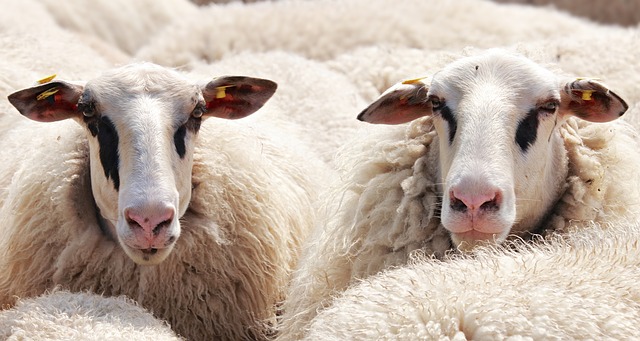 Ireland is a country full of fascinating stories and facts. The Team has listed 10!

If you did not know it, Ireland is full of fairy tales. It is said that fairies have a habit of gathering in hawthorn bushes, it is a meeting place for them! Legend says that not respecting these bushes brings bad luck. If you go to Ireland, you will see that everywhere, these bushes are very well treated. The Team invites you to watch the Lullymore Heritage Park in Kildare, a beautiful fairy-tale village.

Did you know that the best butter in the world was made in Ireland? Mmmh it makes you want to take a lunch break! In the past, butter is a very expensive and luxurious food, in the eighteenth it is shipped to some countries scattered around the world. The Team offers you to go to the Museum of Cork Butter, there is a thousand-year-old butter ball.

Some Irish rivers hide treasures that can not be found anywhere else. In the Nore River lies a creature that is called the margaritifera durrovensis, it can live up to 80 years. It is a freshwater pearl mussel that has been inhabiting Irish rivers since just after the last ice age.

Ireland is the only country in the world where windmills would turn clockwise. Around the world, they turn counterclockwise. What to be disrupted … is it a truth? come see for yourself.

Ireland is the only country in the world to own a musical instrument as a national symbol. The oldest and known symbol is housed at Trinity College, Dublin. It goes back to at least 1500!

Dublin has the youngest population in all of Europe. About 50% of the population is under 25!

Ireland is known around the world for its large number of castles. The history of Ireland is dotted with wars and violence, so that castles were built to protect families from invaders. Today, most castles are still standing and some can even be visited by tourists. It could even be that some are haunted … something to shiver.

The biggest liner in the world!

The Titanic was built in Belfast, Northern Ireland.

An anniversary to turn heads

There is a strange Irish tradition of lifting the child who is celebrating his birthday and banging his head gently on the ground to give him good luck in his life! The number of bumps would correspond to his age.

Well, the Team hopes that these 10 fun facts about Ireland will have made you want to go to Ireland for your internship. Do not hesitate to contact us !