5 good reasons to do your internship in the UK 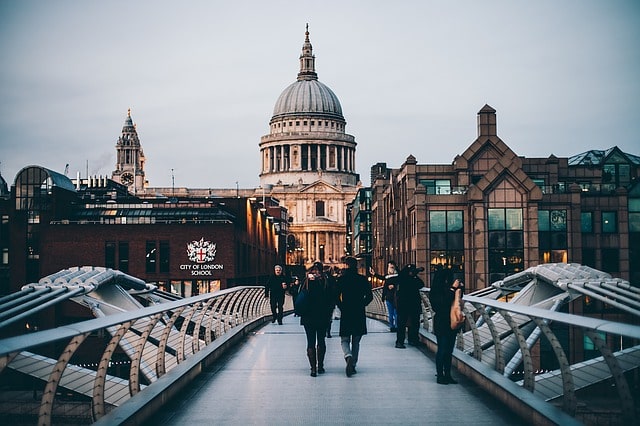 5 good reasons to do your internship in the UK
The language, to learn English
Of course I’m not going to teach you anything, but on this remote island people speak English, and that’s all profit! To improve your English nothing better than a purely English-speaking country! On the other hand, be careful, the capital attracts more and more French people, workers or tourists, thanks to its proximity to France. Choose your city well to do your internship in the United Kingdom!

Beer culture
A great tradition in the United Kingdom since it appeared in the 13th century! Going back hundreds of years, Anglo-Saxon beer has been able to make a name for itself. There are some regional variations: for example, in Wales, beers are not as strong as in the rest of the country. In Scotland, hops are used sparingly for a taste … hmmmm!! Despite some restrictions in the 90s, restricting the number of pubs depending on big breweries, the number of breweries is still important, there are still 700 today.

The work culture
If you mix a little with their work and management culture, there is a world of difference between French and Anglo-Saxon management! The hierarchical distance is much less perceptible and relations with bosses are much friendlier. Although in France this managerial side is starting to change (social and creative approaches, etc.), we are still a bit behind in this respect!

A proximity with France
It goes without saying that the distance between France and the United Kingdom is … derisory. With the development of transport such as the Eurostar (yes, it’s been a few years now …), rail lines, air links, London is now only an hour or two from Paris. A lot of people from the Ile-de-France region make the round trip to London during the day to go to work, and vice-versa.

A business dynamic
Doing an internship in the United Kingdom also means entering into an important entrepreneurial dynamic. The unemployment rate is one of the lowest in Europe. Companies are creating and hiring by turns. However, Brexit will undoubtedly influence this dynamic … a matter to be followed! Contact us for your internship in the UK!