Cultural differences between France and Azerbaijan 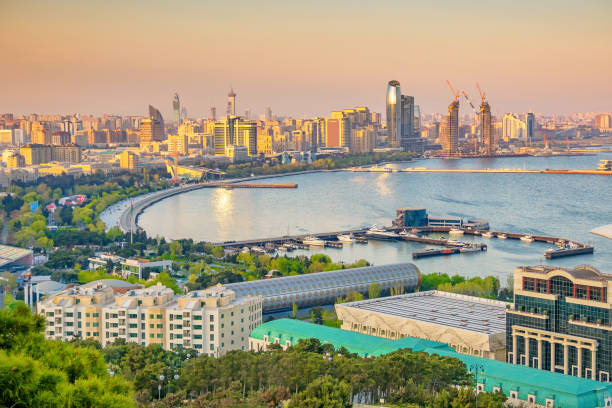 Yo, we’re back today for a blog about the cultural differences between France and Azerbaijan. Yes, we also offer internships in the beautiful capital, Baku, of this country!

Azerbaijanis speak Azeri, which is a Turkic language written in the Latin alphabet. It is the mother tongue of 90% of the inhabitants. However, the remaining 10% speak Lezgin, Russian and Armenian, but Azeri and Russian are the main lingua francas. Whereas in France, we have only one official language: French!

Azerbaijanis are very carnivorous, even ovivorous, so they eat a lot of meat, whether it is grilled, boiled to make dumplings, stuffing, etc. So vegetarianism is very little present there, unlike in France where it is constantly increasing. The dishes are much more diversified than in France, and this country is considered as one of the reasons for the incredible longevity of some inhabitants. So you can have an incredible time.

The place of women

Azeri’s women have a much higher social status than their Central Asian counterparts. However, patriarchal traditions are still very much present in society, especially in rural areas. Young women in the capital are totally Westernised in their country, those in the countryside are still sometimes veiled (faces are not hidden). Above all, domestic violence seems to be still very present. Finally, prostitution is developing in the country, as well as the trafficking of Azeri women from Central Asia to Europe. In France, all these things don’t happen.

If you want to know more about the country, find your internship right here.