Cultural differences between France and Germany 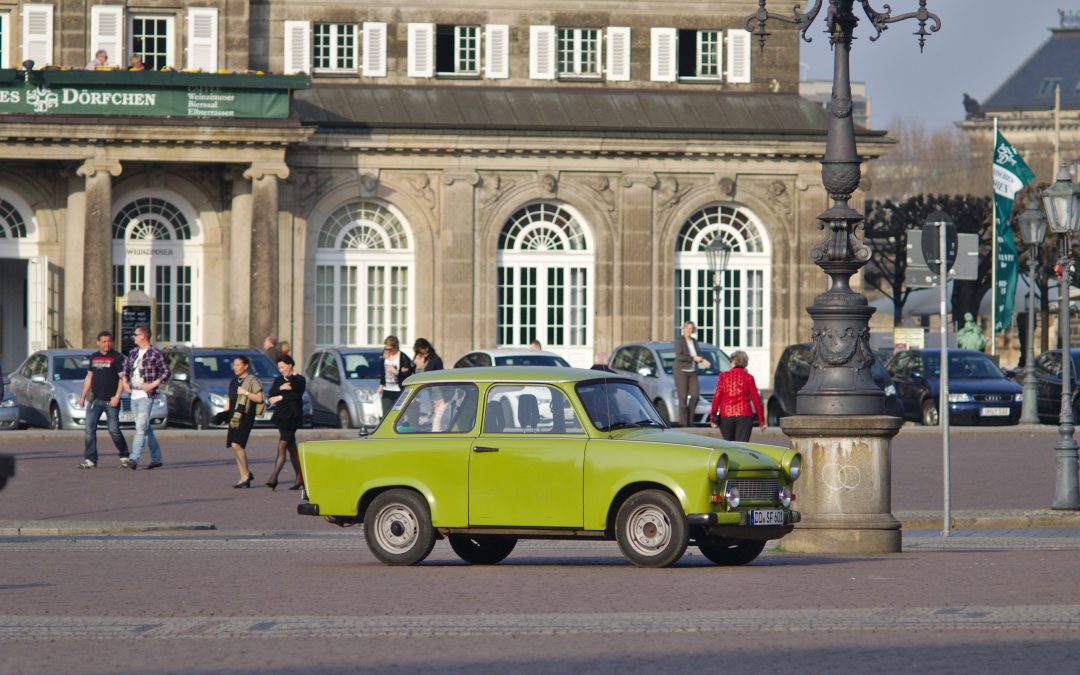 In Germany, breakfast is salty!

In fact, Germans are rather salty in the morning with sausages, vegetables, ham or cheese. Whereas in France we are rather sweet with a good bread roll and hot chocolate.

No kisses for the Germans!

Yes, as in the USA, when two people know each other in a very friendly way, they say hello to each other with a little family hug! Kisses and kisses are rather reserved for lovers or children. You know that in France, unlike in Germany, the kiss is sacred!

A cooler hierarchy in companies!

At work level, hierarchy clearly does not have the same meaning! In France, in most companies, the manager has a clearly superior status. Thus the atmosphere is quite competitive and team spirit is sometimes put aside.

In contrast, in Germany, of course the director is present, but the codes are not the same, because they make themselves very much available to their teams! Their motto is efficiency and harmony.

Respect for the community!

It is more obvious in Germany than in France. They have a much less individualistic culture than us French! They live with a rather striking collective spirit (they get up at every metro stop to leave their seats, they never cross at red lights, they are very punctual, etc.). It’s up to you to see for yourself when you’re there.

And best of all, the Germans are clearly no slouches when it comes to drinking parties. Go to the country’s biggest festival in Cologne where 1 million Germans stroll the streets drinking astronomical amounts of alcohol. They gather a lot of young people who stagger down the street in crazy costumes! And of course they go back to the club around 4pm to finish off the evening.

In short, if you want to see all its differences with your own eyes, come this way!