Cultural differencies between Finland and France 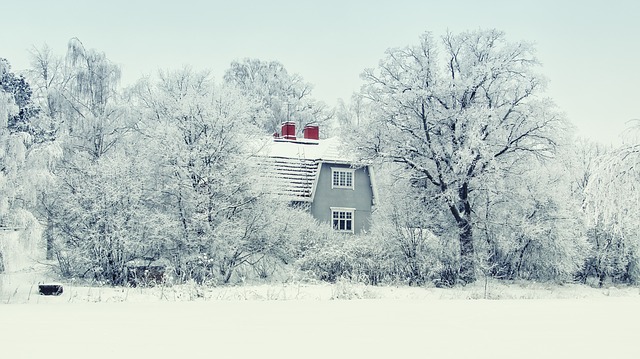 What are the cultural differences between Finland and France? Welcome to International Horizons, in less than 400 words, we break the basics. And, you will discover that it is useless to slam € 1000 to go to Argentina to take a cultural slap.

In France, let’s be honest, all our sentences are punctuated by swearwords. Not a day without crossing in the street someone saying this. In Finland, it’s the opposite. You leave the club, it is 4 o’clock in the morning, and it is – 38 ° C. Finns wait at the red traffic light by foot.. Finns are never vulgar, very respectful of the Other.

Cultural differences between Finland and France: the relationship to others

In Finland, the relationship to others is the opposite of France, Italy or any other country. Individualism is considered the greatest force of collectivism. For example, nobody asks for information in the street, people do not judge others, everyone is free. By the way, the best illustration: there are very very few gay places in Finland, everyone does not care, there is no difference. Finally, Finnish people are not at all spontaneous: if you want to have a beer with someone, plan an appointment in two weeks!

In France, during all your school years, you are noted from 0 to 20, and it is the number of points that allows you to go on, or not. In Finland, the scores are from 0 to 5, and the goal is just not to have zero. Do a year two times in a row is rare: it highlights the projects of college / high school students / students rather than their grades. Most Finns do studies, even to be a snow collector! Finns do not differentiate students by their grades, but the credibility of their project: and that’s a huge difference.

350 words: we respected the deal! If you want to go to Finland to take a cultural spank listening to metal, have blue hair and eat fish in tube : just contact us dude.