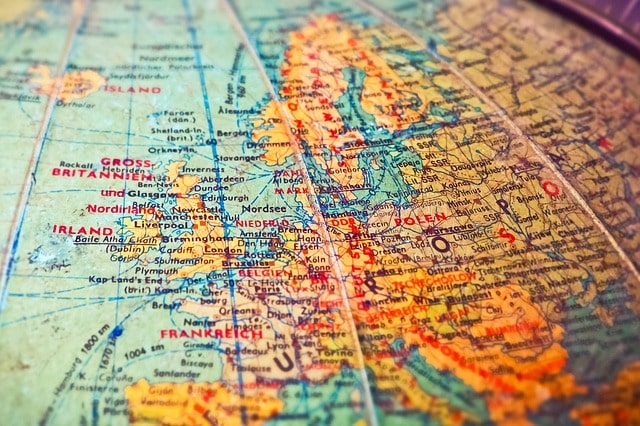 International Horizons gets involved with disadvantaged youth and gets its first European project: Hyphen Toward Future!

Our commitment through this European project
International Horizons has applied for funding for the European project Hyphen Toward Future, together with 4 partners: the Youth Information Point in Queven, KOKEN Cyprus, CIE Riga and Zavod Rob in Slovenia. The project starts at the beginning of the 2017 school year and will end in February 2019!

What is Hyphen Toward Future?
Hyphen Toward Future! International Horizons and its partners are committed, thanks to the European Union, to support disadvantaged young people on several objectives: to create a trans-European mentoring system for the most autonomous young people by breaking down the costs of support to allow the budget to be reinvested in the support of young people with the most needs.

The Bratislava European Charter, which governs youth support in Europe, is dated 2004. In spite of the substantial funds available to support young Europeans, social exclusion is gaining ground in all the countries of the 28. Therefore, the final aim of the project is to raise the awareness of our MEPs by sending them a white booklet of the project, and to improve the accompaniment of young Europeans.

What are the objectives of this European project?
1/ To set up a trans-European mentoring system with free access on the internet to allow young Europeans and young people from all over the world to help each other on themes and to exchange through serious games.

2/ Cost-kill the current support of the most autonomous to generate a surplus to reinvest in young people who are less autonomous in the face of social exclusion.

3/ To offer a white paper to reconsider the methods of youth support and to better orient budgets, for our MEPs!

Would you like to participate?
Do you want to get involved alongside our teams for young Europeans? It’s possible! We already have the support of Premier Rencard, a production company that will film the training courses to make them available on the internet. We are looking for skills in website development, referencing, youth support, pedagogy, policies and companies: your support can take many forms. To follow the project, it will be at this address from October 2017 —> http://htfproject.eu/

Feel free to reach us if you got any question 🙂

*Update August 2019*
After obtaining European funding, we finally turned down the money, to have the project developed by a Parisian Think Tank that would have more scope and network to satisfy the project’s ambition.