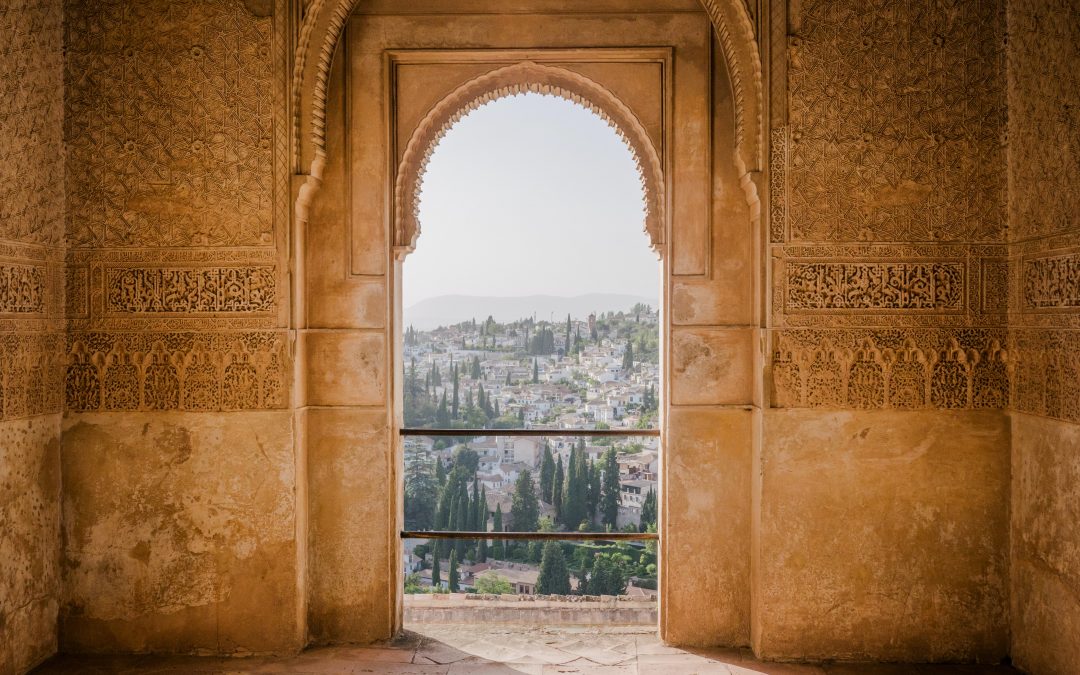 Feedback from Spain: a small glimpse of the Kikito Erasmus in Spain. For the intro I went for one year to Cartagena, in the Region of Murcia, located between Andalusia and the Valencian Community. If you think that what I can remember from it is the sun, the fiesta and the siesta… that’s a bit of it 😉

Cartagena is a human-sized city steeped in history and bordered by the Mediterranean. I lived in a flat with 7 people, with an Italian, a Norwegian, a Croatian, a Spanish, a Chinese… so life in the flat was rather well paced.

My college, a two minute walk from my home was located on the harbour, so classes were held overlooking the palm trees and the sea. As far as the timetable is concerned, depending on the year of study (1st year, 2nd year…) you have classes either in the morning (from 9am to 2pm) or in the afternoon (from 4pm to 9pm).

As far as the climate is concerned, as you can imagine the sun is present from January to December, and when it is cool it is 20 degrees. October and April are the only months of the year to avoid, because these are the times when you can have storms.

As far as the fiesta is concerned, in addition to having an Erasmus bar on the ground floor of my building, several bars and clubs punctuated the evenings, at which we met all the other Erasmus in the city and the locals. Concerning the drink, the liquor 43 produced in the city is appreciated by all the locals, who also mix it with their coffee.

Cartagena and its nooks and crannies are popular with many tourists throughout the year, who arrive especially with cruise ships, as the city’s port is a fairly important national port. The region has something for everyone: mountains, beaches, seaside resorts, cultural heritage, desert places… During this year I have also been able to discover other regions of the country: a trip to Madrid, a visit to Barcelona, a tour in Valencia, a weekend in Alicante, a road trip in Andalusia…

If you too want to live your Spanish experience, click here.