Is Nantes part of Brittany ? 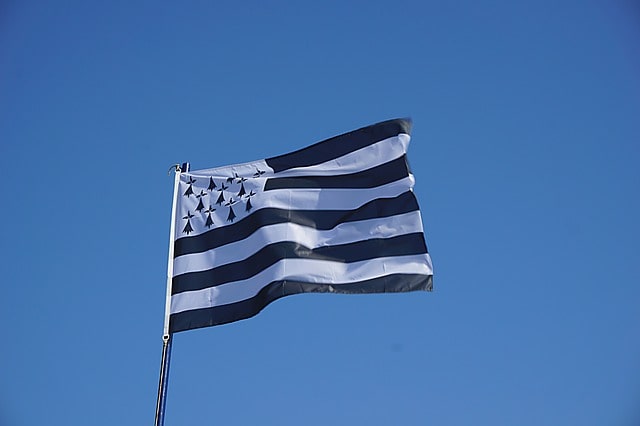 First of all, Nantes is administratively not part of Brittany. Indeed, Nantes is located in the Loire-Atlantique department, which is part of the Pays de la Loire region. The city is located around 70 kilometers away from the Breton border.

How are they connected ?

However, the history of Nantes is closely linked with the one of Brittany. Indeed, in the Middle Ages, Brittany was independent and Nantes was conquered by the Breton people in 851. Moreover, the city was the main residence of the dukes of Brittany in the 15th century. It was even the capital of the Duchy of Brittany.

Why is there a debate ?

But after the Union of Brittany and France in 1532, Rennes became the capital of the region. After that, the Loire-Atlantique department was removed and reattached to Brittany several times for economic and demographic reasons. Later, in 1941, Marshall Pétain separated the Loire-Atlantique department from Brittany under the pressure from the mayor of Nantes at this time. Indeed, he wanted the city out of Brittany after Rennes had become the capital of the region. Hence, Nantes ousted from Brittany, but the Breton culture remained in Nantes.

Indeed, we can see some fest-noz around Nantes. Fest-noz means “party during the night” in the Breton language. It is an traditional Breton event where people listen to and dance on Celtic music. People can also eat food from Brittany such as crepes or buckwheat pancakes with sausages. Moreover, a lot of people in Nantes, and in Loire-Atlantique in general, speak the Breton language or have Breton names. Also, the name of the city is even written in both French and Breton on the signs of the city.

Nantes and Brittany towards a reunification ?

For these reasons, the question of whether Nantes is part of Brittany or not is polemical on both sides. Some demonstrations occurred in Nantes in favour of a referendum that would decide of the possible reunification of Brittany and Nantes, and even the whole Loire-Atlantique department. But the people of both sides disagree, sometimes strongly. This intense debate is therefore not likely to come to an end anytime soon.