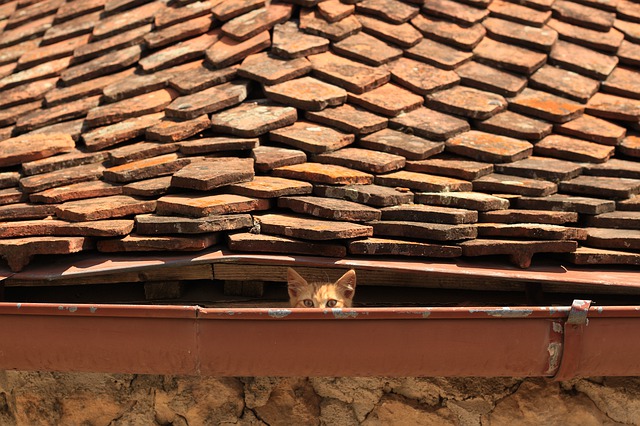 Europe is full of legends, starting with its own name, borrowed from Princess Europe, mistress of Zeus and mother of Minos. The legends of Europe are many and each country holds its share of mystical stories. This is the case of Romania, the Netherlands and Slovenia. If you want to do your internship in Europe, come and discover the tales and legends that animate these wonderful countries. The legends of Europe are waiting for you!

Visit the building of Dracula in Romania!

Based on Bram Stoker’s novel, Dracula originated on the borders of Romania, in the castle of Queen Marie of Romania at the entrance to the Bran-Rucar Pass in the Carpathian Mountains. Conduct your internship in Romania will allow you to venture into the dark and scary castle of this character as fascinating as scary.

Meet the Ljubljana Dragon in Slovenia

Behind the well-known legend of the golden fleece, we still know, too little, the rest of the story. After stealing the fleece, Jason faced another dragon in the Slovenian capital, Ljubljana. Even today, you will find traces of this legend on the monuments, bridges and on the coat of arms of the city. But the story does not stop there, if you go to do your internship in Slovenia, you will have the opportunity to discover the “babies” of this dragon, called protées, in the cave of Postojna.

Feast Saint Nicholas in the Netherlands !

Known to all and greatly celebrated in some European countries such as the Netherlands, Saint Nicolas is not from the current Europe but from Turkey since Nicolas de Myre (who inspired the character) was born in Patara. Moreover, during your internship in the Netherlands during the Christmas period, you will not be able to escape the party in honor of Saint Nicolas. According to legend, each year, Saint Nicolas arrives on board a steamboat and distributes thousands of gifts in Dutch homes. A nice hot meal and a basket full of treats and almond pasta await you during your internship in the Netherlands.

You are ready to go to meet the myths and legends of Europe, contact us, we will build together, an internship to your image so that you can have fun during your internship abroad!