Local customs in the Netherlands 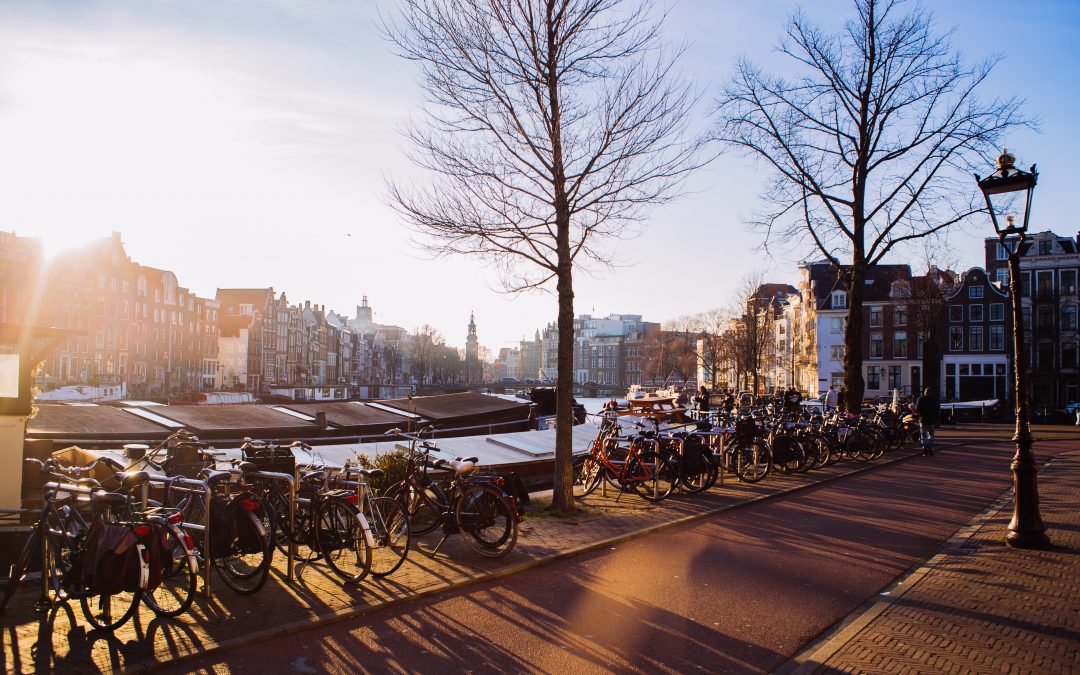 Located in the northwest of Europe and known for its flat landscape of canals, tulip fields, bike paths and windmills, the Netherlands is a great place to do an internship abroad. We give you the different customs of the country for your internship.

The Dutch
The Dutch are known to be rather direct in their dealings or what could be described as honesty and openness.

Bicycles
You’ve probably heard this cliché about bicycles in the Netherlands, and well, it’s quite true, more than 60% of its inhabitants cycle every day; there are about three bicycles for every car on the road.

The rhythm of meals
The lunch break is very short, consisting of a sandwich or a broodje (bread roll). Moreover, very few restaurants are open at lunchtime.

Tikkie
In the Netherlands, the vast majority of Dutch people have the “Tikkie” application, but what is “Tikkie”? It’s an application with which you can split the bill between friends. It’s really a custom there and there are no taboos.

Coffeeshops
Contrary to what you might think, it is illegal to smoke a joint in public, you can only smoke joints in coffeeshops.

Red light bulbs
No Dutchman would dare to put a red light bulb above his door, as this sign indicates the presence of a lady selling her charms.

The timetable
Don’t make fun of their schedule, the Dutch are very organised when it comes to their agenda. The Netherlands is reputed to have the freest morals in Europe, especially regarding the LGBT community.

Fields
The Netherlands is full of tulip fields, you can see a colourful display of flowers there!

If you want to discover other customs like the one in Cyprus it’s here!