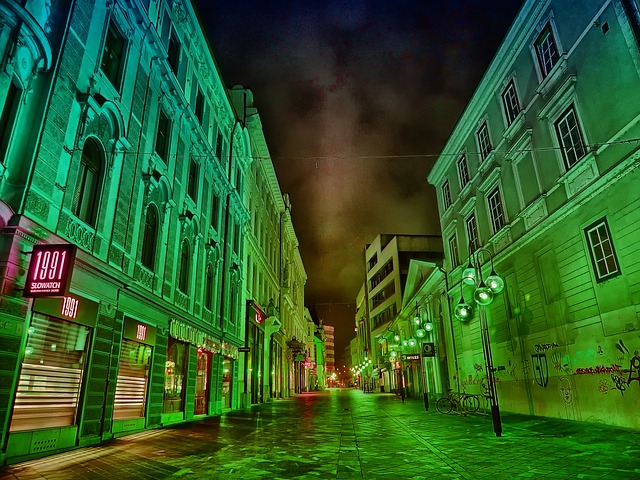 Slovenia is the ideal destination for lovers of cultural stays. Situated at the crossroads of meetings of several countries (Italy, Austria, Hungary and Croatia), it is also bordered by the Adriatic Sea. Being one of the smallest countries in Europe, Slovenia has managed to preserve its natural environment and its gentle way of life.

Magnificent cultural holidays in Slovenia; a diversified territory adapted to ecological tourism.
The advantage of Slovenia is that it is a multifaceted territory. In one day you can ski and take a dip in the sea. Slovenia is a very green, active and healthy destination for tourists. Northern Slovenia has a cold and harsh climate, a Mediterranean climate along the coast, and a continental climate in the plains of Eastern Slovenia and the rest of the country. 60% of Slovenia’s territory consists of forests. As a result, the fauna and flora are highly diverse. Since 2012, Slovenia has adopted the Slovenian Tourism Development Strategy, which aims to increase efforts on ecological tourism.

Full transition to sustainable development
In March 2017, the Slovenian Tourist Board received the prestigious title of National Geographic World Legacy Destination Leadership, presented by the National Geographic Society. They competed in the Destination Leadership category, which attested to the best environmental achievements, protection of historical and cultural heritage, benefits to the local population, as well as educating travellers on the principle of sustainable tourism.

Proof of these multiple environmental achievements is the fact that Slovenia is ranked 10th out of 147 countries at the World Economic Forum (WEF) in terms of sustainable development. According to the Minister of Economic Development and Technology, in 10 years’ time Slovenia would like to be in the top 5 of this ranking.

Llubjana, European Green Capital 2016
Every year since 2010, the European Commission has rewarded a European city for sustainable development. The title thus awarded “European Green Capital” allows these efforts to be recognised. For more than ten years now, the city has been gradually greening up by promoting public transport, forbidding access to cars in the city centre and favouring bicycle transport (BicikeLJ bicycle terminals). Also, by 2020, 1400 electric recharging stations will be installed and natural gas filling stations will open their doors.

Today, 70% of the capital is covered with greenery and public gardens (5 new ones have opened), and more than 2000 trees have been planted!

So if you want to travel, have a cultural stay in Slovenia, go! Your lungs will thank you and so will your eyes!

Don’t hesitate to contact us for any information! The Team is here to answer you!