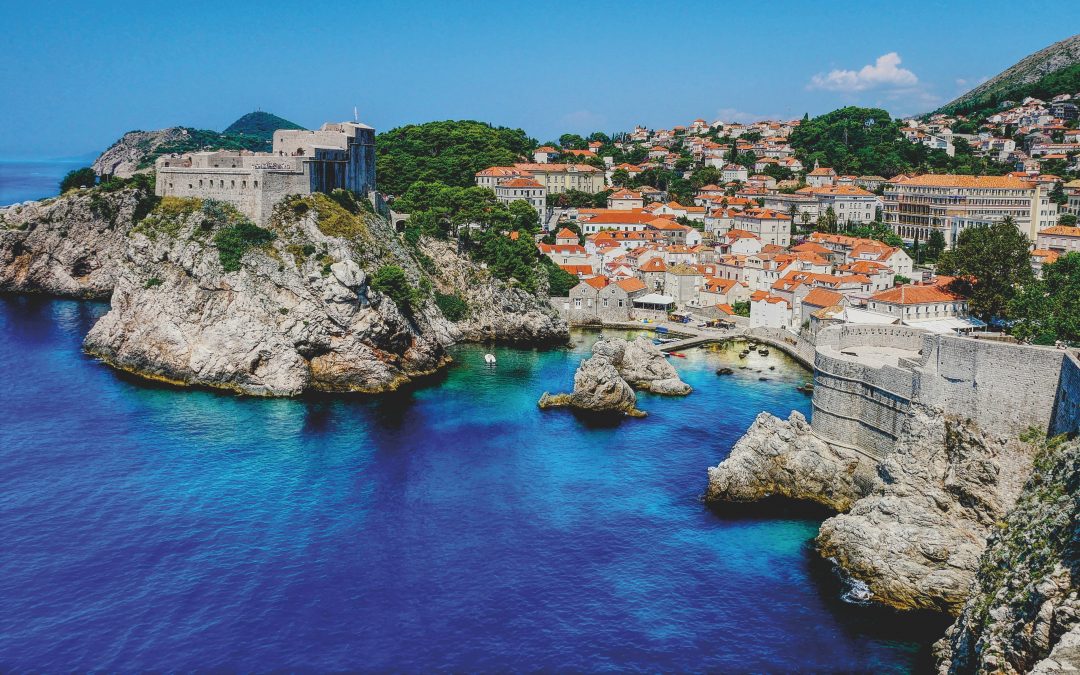 Croatia for your next internship? You did the right thing. Let’s go and discover the local customs of this country compared to paradise.

Croatia is a strongly Catholic country. The Church still has a strong influence.  During the holy week, especially on Good Friday, you can attend processions of different religious brotherhoods, a nice show accompanied by songs.

Croatia is a country that combines ancient traditions with today’s reality.

In Croatia, summer is the season of festivities par excellence. You will be able to see many music and street art shows.

On the island of Korcula, it is traditional to organize carnivals over a period from mid-January to Ash Wednesday.

February 3 is a major date for Dubrovnik. Indeed, we honor Saint Blaise, the patron saint of the city

The Kumpanija, pronounced “coumepanilla”, is an ancient chivalric dance with long swords. It is a traditional show.

Zagreb has a school of cartooning. The Zagreb International Animated Film Festival, which takes place every two years, remains a popular event for professionals.

One of the symbols of Croatian identity, “La tumbara”, which is a stringed instrument, played without a bow, popularized in the 19th century.

It is an honor to be invited to someone’s home to drink a brandy, so appreciate the moment if it happens and thank your host for the attention.

In the north of Croatia, Central European cuisine is served, while on the coast, the cuisine is more Mediterranean.

Now you know the different local customs of Croatia. For your internship I advise you to head right here!