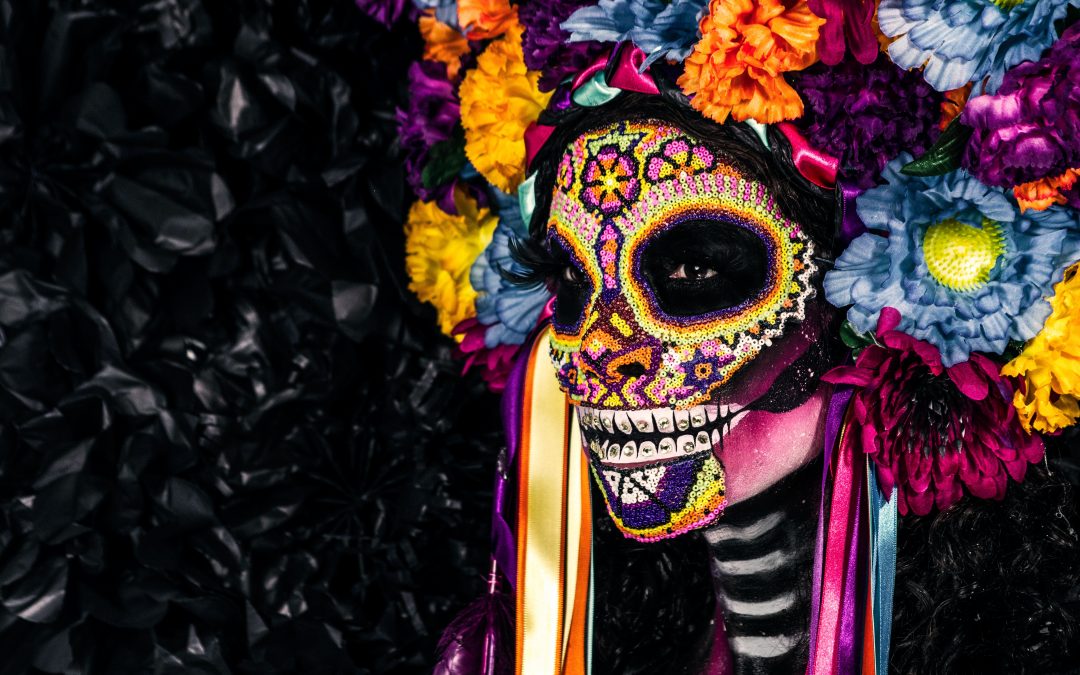 A culinary change of scene in Mexico
In Mexico, expect to discover a cuisine that is totally different from Western cuisine. Even though Mexican cuisine is now part of the world’s intangible cultural heritage, Mexico is still a junk food paradise.

Coca Cola
In Mexico, Coke is flowing, according to the Coca Cola report, a Mexican consumes a little more than 250 ml of the famous drink per day! If you are in need of caffeine, don’t worry.

A diversity of landscapes
Don’t think that Mexico is just a barren desert full of cacti and hills, but in the north of the country you can find snow-capped mountains and Caribbean beaches.

Tap water
You should not drink tap water in Mexico. The water can be dangerous and unhealthy. A good bottle of plain water from the local supermarket is a better option.

Shopping
In Mexico, people go shopping almost every day Mexicans like to go to the supermarket.

If you want to discover other customs like Malta’s it’s here!