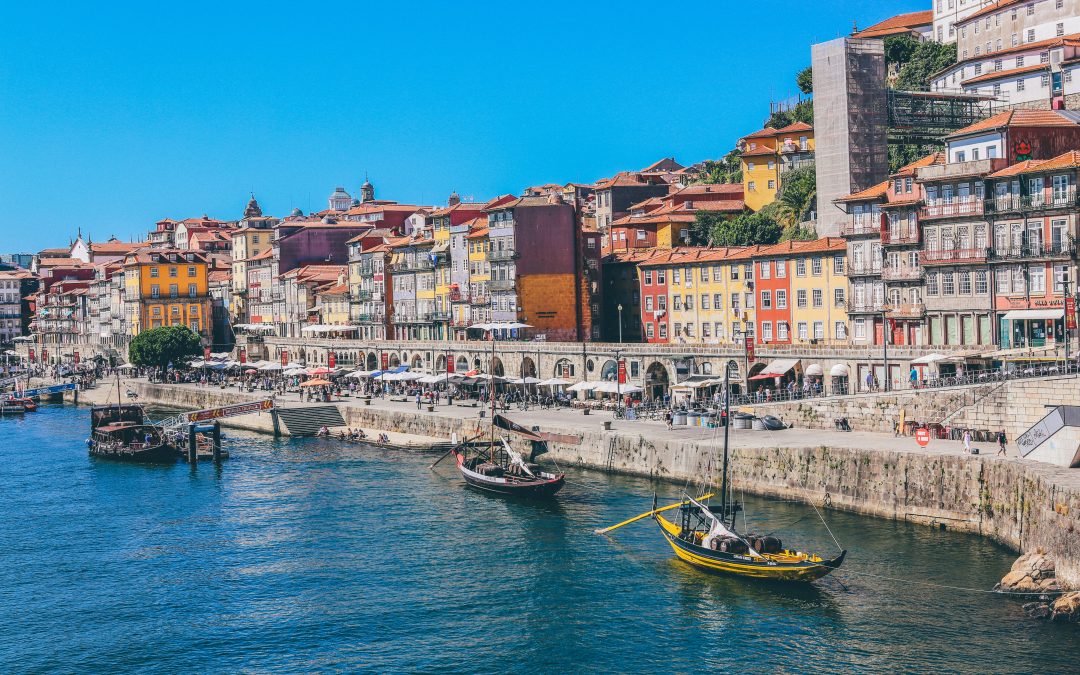 Is Portugal a good place to do your internship abroad?
Of course it is!
International Horizons gives you the different local customs in Portugal.

The Wine
It is a country full of vineyards, the most famous being the Douro Valley, a river that runs from Spain to Portugal. There are vineyards at an altitude of over 2,000 metres where the famous Port wine is produced.

Greetings
In Portugal, don’t be at all surprised to give two quick kisses, starting on the right side of a person who has just been introduced to you.

Punctuality
The Portuguese are not necessarily known for their punctuality and adherence to appointment times. It is quite common for a Portuguese to arrive 10/15 minutes after the scheduled time in common situations such as a coffee break with friends or a birthday lunch or dinner.

Nudist beach
There is everything you need in terms of nudist beaches, just look around a bit and you’re there.

The sport
Football is the national sport of the Portuguese, just as hockey is for Canada. The national football championship is hotly contested and tightly contested between the country’s three main teams: FC Porto, SLBenfica and SportingCB. The sport is seen almost as a religion with their messiah Cristiano Ronaldo.

Harry Potter
Contrary to what you might think, the famous Harry Potter saga was not only inspired by England, Portugal is also a huge source of inspiration for J.K.Rowling as she is of Portuguese origin.

We hope this blog has allowed you to get to know Portugal a little better, if you would like to go on an internship abroad there contact us here!