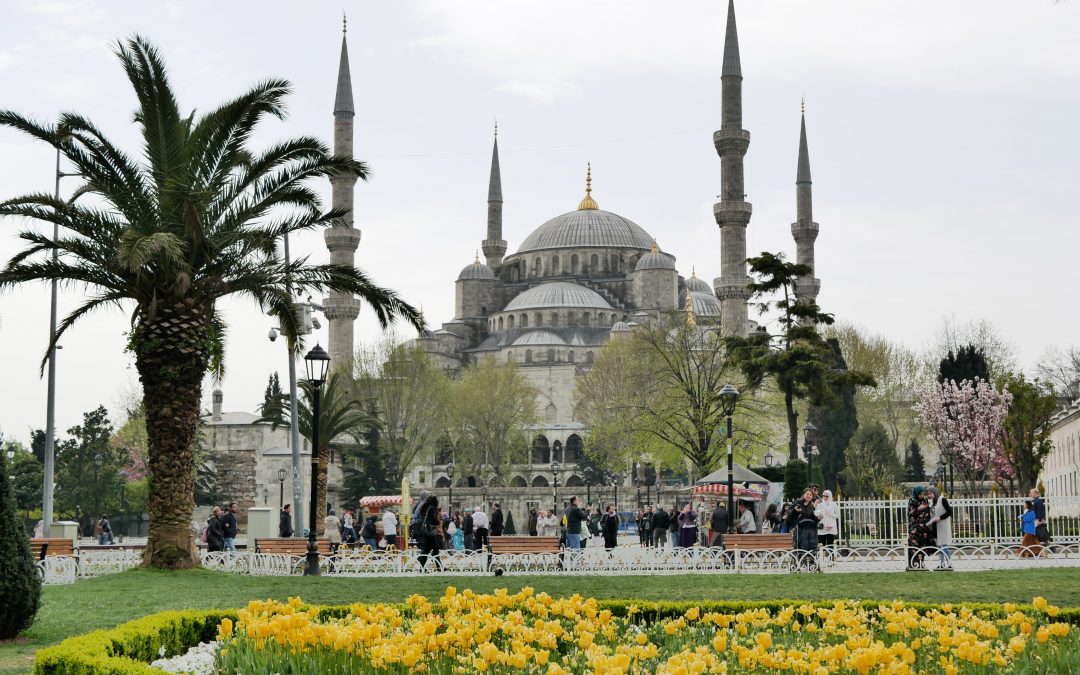 Hello, if you are here, it is because you have in mind to do an internship in Turkey! I’m going to introduce you in this article to the Turkish customs so that you don’t feel like a big tourist during your stay, Hadi gidelim!

The Turkish alphabet is made up of 29 letters, the Turkish language is made up partly of Arabic, but also French. But don’t be too confident, Turks don’t usually speak French, especially when you go away from the cities. Turks are quite friendly and do not hesitate to communicate with tourists or workers. Don’t worry, Turks usually speak a minimum of English, so no worries in that respect.

In Turkey, the Hammam is the main activity, especially for women, as it allows socialisation according to the Turks. Turkish hospitality is also renowned, as it is very common for a neighbour to come up to you and invite you to have a glass of water or even a cup of tea. Refusing this invitation may be considered rude in some relationships. So don’t hesitate to put aside your shyness and go to your neighbours! Before entering the house, it is very important that you take off your shoes, this is seen as a sign of politeness.

Respect for the elderly

The elderly are a very important part of the population. For example, you should never take a picture of an elderly person without asking permission, as this could get you into trouble. Whether in supermarkets or on public transport, the elderly will always have priority over you, so don’t make a fuss, that’s how it is ;).

I hope you like tea because you will be served. It is a popular drink to wake up the Turkish people and to bring them together later in the day. The gift of tea is seen as a sign of hospitality and conviviality. You will be able to drink it anywhere, whether in restaurants or even in the city centre.

Now you know everything about Turkish traditions, you just have to enjoy the country and without committing any rudeness ahah. To go on an internship in Turkey you just have to register here.