Lorient : the Little Thumbling plays with the big boys 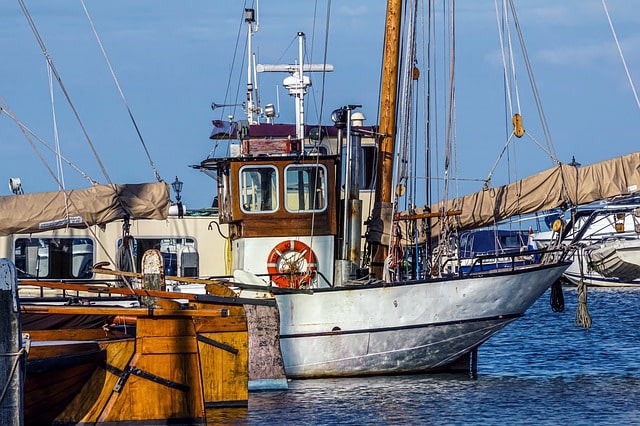 You want to know more about Lorient ? This article is made for you ! Keep reading to find out about Lorient : the Little Thumbling plays with the big boys.

Lorient is not the most well-known city in France. Indeed, with its 215,000 inhabitants, Lorient is the 46th most populated French city. However, Lorient is just as good as the biggest cities ! Indeed, the city has many resources to operate ! Lorient : the Little Thumbling plays with the big boys.

Since the 2000s, the digital revolution has been running. The city of Lorient falls within this approach thanks to several initiatives. Indeed, the wifi was set up in the city and Lorient is present on the social media. Moreover, an application called Lorient et moi (literally “Lorient and me”) was created to simplify the daily life of the Lorient residents. In this application you can find the agenda of the activities in the city, the tide hours, the canteen menu, just to name a few. Also, the RN165 was created in 2016. It’s a digital network that covers Lorient but also the south of Brittany. This network’s goal is to develop a digital ecosystem in order to increase the attractivity, the innovation and the growth of Lorient and its area. Therefore, in terms of digital technology, Lorient is in good health !

Thanks to its geographical location, Lorient’s maritime economy is the most important resource of the city. Indeed, many maritime activities are possible in Lorient. There are several nautical bases, and there is the Cité de la Voile (literally “ the City of Sailing”), which is a museum dedicated to Eric Tabarly, a French skipper who died in the sea. This museum is the only touristic site in Europe dedicated to yachting and especially the offshore race. The Cité de la Voile is the face of French yachting. Moreover, Lorient is the first European hub in terms of offshore race. The city invested in infrastructures that enable the welcome of skippers and companies specialised in the offshore race.

Lorient is also just as good as the biggest cities in terms of aeronautics. Indeed, the city has an air-and-sea military base called Lann-Bihoué. With its 850 hectares, the base is one of the most important ones in France. 30 military planes and 2,100 persons enable the defense of the territory. Sea rescues, drug traffickers and fishing surveillance, interventions in Iraq or Afghanistan… Therefore, Lorient ensures the security of the city, the area, and even the country.

Lorient : the Little Thumbling plays with the big boys

In short, Lorient might not be the biggest city in France, but the city managed to assert itself thanks to several fields. With its many resources, Lorient has what it takes to play with the big boys !