Lorient vs Quimper : the match within Brittany 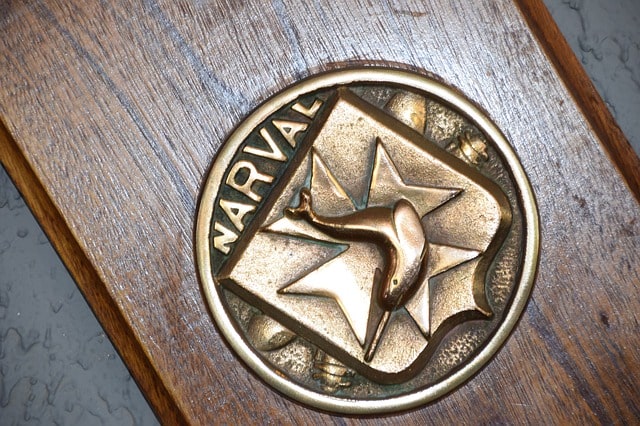 Presentation of the competitors : Lorient vs Quimper : the match within Brittany

Historically, there is proof that Quimper and its surroundings were inhabited during the fourth and third millenaries. Also, the city is the traditional capital of the symbolic Cornwall region. The Co, which is a former political and religious area in the south west of Brittany. Moreover, Quimper has an important religious heritage with lots of churches. Regarding Lorient, the city was born in the 17th century with the East India Trading Company. Then, after the French revolution, Lorient became a military port. Right near the port, you can find the Gabriel Hotel, built during the 18th century for the East India Trading Company. During WWII, it was occupied by the Nazis and then burnt down in 1943. It was then built again identically and now it is a public building where you can find municipal archives, documentation or even exhibitions about the city. In Lorient you can also see a few mills and other historic buildings.

Economically, Quimper is well known for its pottery works and has a lot of tourists in the summer. As for Lorient, the city is a port town so its economy comes mainly from maritime commerce and fishing. Lorient also has many tourists all year long.

Quimper is well known for its traditional Breton culture : the Breton language is spoken there, there are numerous creperies (i.e. restaurants with the traditional Breton food), and there is the Cornwall festival that takes place every summer with Breton music and Breton costumes. Nevertheless, Lorient also has an important Breton culture. Indeed, you can also find lots of creperies, the Breton language is present on almost every sign of the city, etc. But most of all, the interceltic festival takes place every summer throughout the city. This is a huge festival with Celtic music, Breton food with the famous galette-saucisse (a buckwheat pancake with a sausage), Breton drinks (cider, beer…) and a great atmosphere ! Moreover, as Lorient is very close to the sea, you can take a break from the festival and enjoy the sunny Breton beaches.