Nantes : a city at the forefront of digital technology 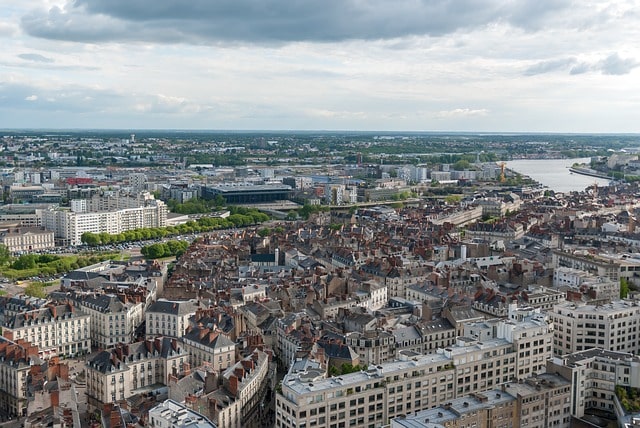 In 2014, Nantes was certified Métropole French Tech (literally “French Technology Metropolis”). So, this makes the city be part of the French champions in terms of digital technology. Plus, Nantes obtained this certification thanks to its important digital ecosystem, its major companies and start-up businesses, its ambitious development strategy, and its several international projects.

Nantes : a city at the forefront of digital technology, a source of employment

The expansion of digital technology in Nantes enables the activity of more than 1,500 companies and more than 20,000 jobs. Indeed, associated with the city of Saint Nazaire, Nantes represents the first employment growth in France in terms of digital technology. This growth is due, among other things, to big companies, innovative start-up businesses, multiple trainings and the support of the local authorities. Also, Nantes has several schools that train students to be part of the digital expansion of the city. For example, Polytech, Ecole des Mines, Ecole Centrale, Epitech or Ecole de Design are some of them.

Every year, Nantes organises a festival called Web2Day. It is known as the digital springbreak for start-up businesses and technology. The festival lasts for 3 days and is made of talks, networking, parties, and a lot of other activities. Web2Day is reputed worldwide. This year, there were 5,000 participants : entrepreneurs, technophiles, web and digital technology professional, students, media… There were 300 spokespersons and 220 conferences, and 9 countries were represented. The festival is getting bigger each year !

In Nantes, the Cantine Numérique (literally the “Digital Canteen”) was created in ??? It is the home of innovators and freelancers. There, you can work, you can organise meetings, you can drink coffee, you can have wifi… This creates a community that enables people to meet, work together, imagine projects, and share ideas. There are also events organises there, always linked with the web and digital innovation.

Nantes : a city at the forefront of digital technology

If you want your studets to be connected in France : contact us !