Nantes vs Angers : the match around the Loire 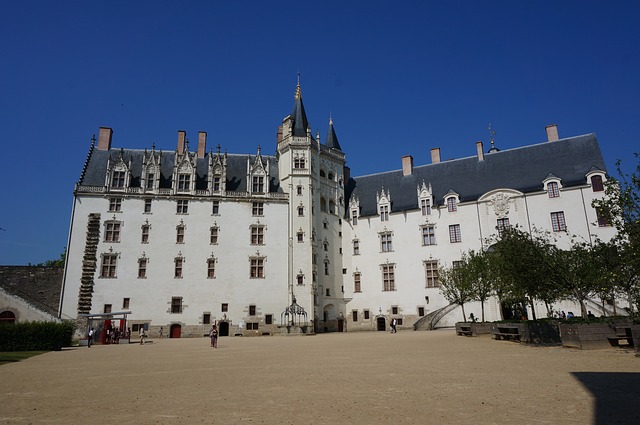 Presentation of the competitors

Regarding the historic heritage of the cities, Nantes and Angers both have what it takes to compete. Indeed, on one hand, Angers was one of the intellectual centres in Europe during the fifteenth century. Angers has a diversified architecture from several times : Middle Ages, Renaissance and contemporary. The Castle of Angers is the emblem of the city. Angers also has several parks and gardens. However, the massive town planning that occurred in the city during the twenty-first century deeply transformed the city and destroyed numerous old buildings, especially medieval ones. On the other hand, Nantes is solicitous over preserving and promoting its heritage. The city marked out a protected area that is one of the biggest protected areas in France with 126 hectares. This area includes for example the famous Castle of the Dukes of Brittany, the Nantes Cathedral, the Feydeau island, etc. The city also has several parks and gardens, and even an island inside the city, called the Nantes island. Moreover, both of the cities are green cities.

What about the culture ?

Regarding the cultural aspect, both cities have a lot to offer, but Nantes distinguishes itself with for example the Machines de l’île (literally “machines of the island”), which is an exhibition area situated on the Nantes island. This exhibition contains especially the Great Elephant, which is a 12-meter high and 48-ton elephant made of steel.

In short, Angers is a very nice city with lots to do and a great quality of life, but Nantes places itself above with its heritage, its artistic side, its numerous and diverse activities and its great quality of life as well. Therefore, in Nantes vs Angers : the match around the Loire, choose Nantes !