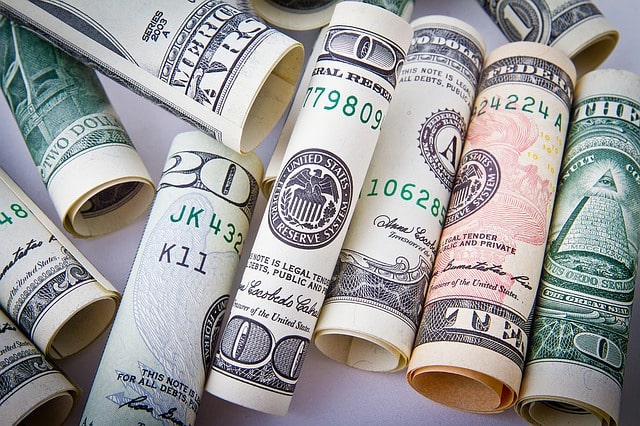 Great question you’re asking us all! So we decided to answer it here: being informed before committing is better. Although in France the regulations force companies to pay trainees for an internship period exceeding 7 consecutive weeks, it is the only country in the world to do so.

What is the status of the trainee abroad?
It’s complicated. In New Zealand and Australia the status of intern is not legally recognised. It was also the case in Taiwan but the introduction of the P.V.T. visa has changed the situation a bit: you can legally be an intern in the territory. In the European Union, we are making progress: all countries recognize the internship. France is still the only one to impose a remuneration, however, Cyprus has launched the debate in 2017: a matter to be followed!

Can you expect a salary?
Yes, nothing is impossible. Some destinations are more favourable than others for a salary, it’s generally where life is expensive: Finland, Sweden, United Kingdom etc. However, the compensation is still small, and often does not cover housing, or just barely. It is important to understand that a compensation of 200€ for example will not have the same impact in Malta where the minimum wage is 570€ as in Sweden where it is more than 2000€. The compromise is sometimes to ask the company to provide you with accommodation: many companies offer this, particularly in the hotel sector or on certain destinations such as Greece.

Some internship sectors more obvious than others
First of all, remember that remuneration is not mandatory. Now take your CV and your language level: unless you already have a good command of English (or the language of the host country), it will be complicated. If you have little or no experience, too. You can expect to be paid easily in sectors where demand is low: DEV, social, petrochemicals … but in communication, marketing: it’s more complicated.

But don’t give up: we’re here!