The 5 main business sectors in Lorient 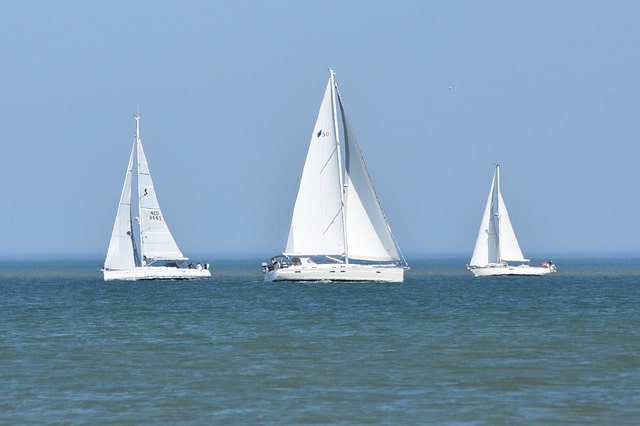 5 main sectors according to the number of jobs

According to the INSEE (the French National Institute of Statistics and Economic Studies), the 5 main business sectors in Lorient in 2013 regarding the number of jobs were : commerce/haulage/services ; public administration/education/health/social matters ; industry ; construction ; and farming. Indeed, the commerce/haulage/services sector allowed 15 378 jobs in 2013 compared to 14 996 in 2008. Regarding the public administration/education/health/social matters sector, 12 735 jobs were taken in 2013 compared to 12 996 in 2008. These are the two main business sectors in Lorient. Then, the third sector is the industry with 4 788 job in 2013, compared to 4 917 in 2008. Next, we have the construction sector with 1 701 jobs in 2013, compared to 1 936 in 2008. Finally, the fifth business sector in Lorient is farming, with 281 jobs in 2013, compared to 383 in 2008. We can see that 4 out of 5 business sectors have decreased since 2008, except for the commerce/haulage/services sector.

Comparaison with other areas

In comparison of Rennes, Brest and Nantes, Lorient has more jobs in the following sectors : farming, food industry, retail outlet and hotel trade/restaurant industry. Lorient also has more jobs in farming than Rennes. However, the weight of the Lorient area in terms of logistics, information/communication and engineering is weaker than Nantes and Rennes.

5 main sectors according to the number of companies