The 5 main business sectors in Nantes 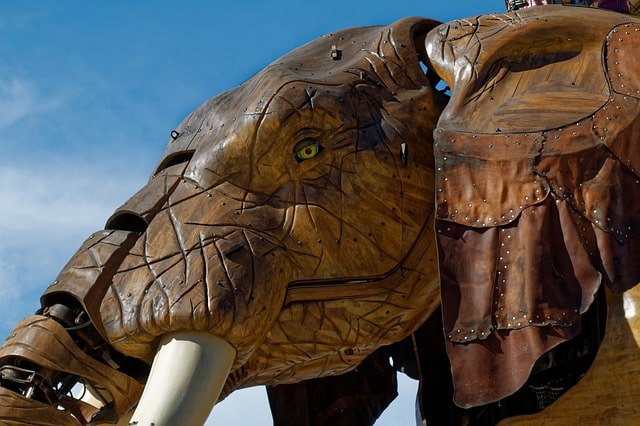 What are the 5 main business sectors in Nantes ? Keep reading to find out the answer !

History of the economy of Nantes

The economy of the city was first linked with the Loire river and the Atlantic ocean. Nantes met with a booming economy thanks to the maritime traffic, especially with the slave trade in the 17th century. Then, in the 19th century, there was an important industrialisation in the city. Following that, there was an expansion of the houses area and a de-industrialisation in the whole French territory, which lead to the predominance of the tertiary sector in Nantes.

5 main sectors according to the number of jobs

According to the INSEE (the French National Institute of Statistics and Economic Studies), the 5 main business sectors in Nantes in 2013 regarding the number of jobs were : commerce/haulage/services ; administration/education/health/social matters ; industry ; construction ; and farming. Indeed, the commerce/haulage/services sector consisted of 94 881 jobs in 2013, which represented 54,3 % of all the jobs in the city. Therefore, this sector is by far the main business sector in Nantes. The second sector in 2013 was the administration/education/health/social matters sector with 62 863 jobs (36 %). Then we have the industry sector with 9 219 jobs (5,3 %) and the construction sector with 7 412 jobs (4,2 %). Finally, the farming sector had 297 jobs in 2013 (0,2 %). Although this study was made a few years ago, this still represents pretty well the actual economy of Nantes.

The 5 main sectors of activity that keep the economy of Nantes going are agri-food, engineering, aeronautics, composites, and tourism. Indeed, the city is first in France in terms of agri-food. Lorient is also the second hub of activity in aeronautics in France. Regarding tourism, Nantes is the 7th most touristic French city. Besides that, Nantes is very good in terms of composites : it is leader in gene therapy and first hub of activity in electronic manufacturing in France. Finally, engineering is an important sector in the city. Indeed, there is a few high-level engineering schools in Nantes. These schools form engineers in numerous fields, who will be perfectly trained to work in the area of the city, or elsewhere. Also, it’s worth noting that the sectors of biotechnology, ICT and health of Nantes are also renowned to be innovative.

First in the French west

In short, Nantes has multiple economic resources that make the city the first economic hub of the west of France. Nantes favours mainly the tertiary sector and new technologies to expand its economy.