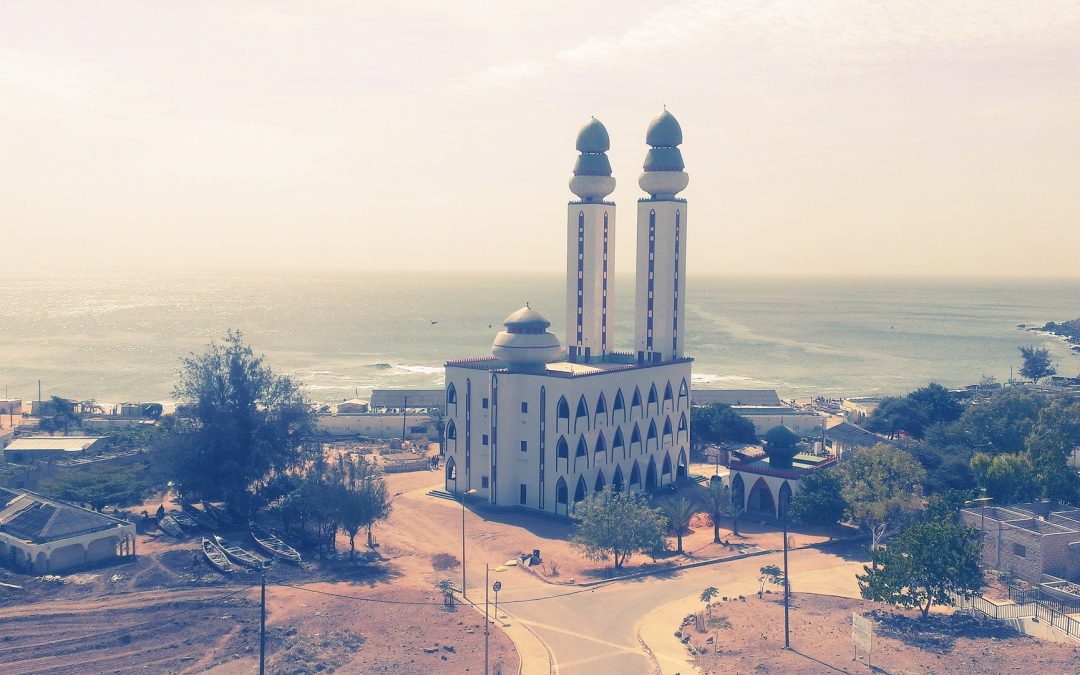 Top 10 anecdotes about Senegal! Between Mali (Bal de Bamako, j’tai dans la peau!), Gambia and Guinea, Senegal, despite its excellent reputation in France, still has many surprises in store for us!

1 – The origin of the name Senegal is disputed!

“It all started with David Boilat in 1850. This Franco-Senegalese abbot was the first to derive the word “Senegal” from the Wolof expression “sunugaal” which means “our pirogue”. In the Senegalese collective imagination, the saying “All in the same boat”, a symbol of national unity, was quickly adopted. This is why this hypothesis – among many others – of the origin of the name of the country of teranga has been so widely popularised. Thanks, in particular, to politicians, Léopold Sédar Senghor took the lead in the 1960s. “jeuneafrique.com

2 – The return of Polygamy

In Senegal, a predominantly Muslim country, polygamy is in vogue. Prolonged celibacy, common among female students, makes them suspicious. If you are not married by age 30, you have an “unavowable” problem. So, more and more women, in order to enter the “social norm”, accept polygamy. Surprisingly, and even confusing for Western women, many young educated women seeking independence say they are in favour of it!

Youssou N’Dour thrilled France in 1994 with the immortal 7 seconds featuring Neneh Cherry! He is certainly the most exported Senegalese Artist in the World, still today.

4 – Senegal is about to host the first Olympic Games in Africa.

“It’s Africa’s turn,” said Thomas Bach, President of the International Olympic Committee (IOC), in a statement on 7 September. And Senegal will most likely be the first country on the continent to host the Olympic Games. Indeed, during the last IOC session held last February, it was unanimously decided that the 2022 edition of the Youth Olympic Games would be held in Africa. JeuneAfrique.com

5 – Senegalese democracy as an example

Senegal is one of the most stable democracies in Africa: it has experienced several smooth transitions of power between rival parties since the 2000s!

Senegal, through the Cours Sainte-Marie de Hann, was distinguished in 1991 and was the first country in Africa to receive the UNESCO International Prize for Peace Education! The second was only in 2001, in Uganda!

Small green vegetables that look like green beans are used in most typical Senegalese dishes and especially in the famous Soupou Kandja!

Senegal was a pioneer in the defence of African Cultural Art and in 1966, Léopold Sédar Senghor created the World Festival of Black Arts! Forerunner!

Died in 2001, he remains today the most exported African poet in the world!

Senegal’s musical heritage is better known than that of most African countries, thanks to the popularity of mbalax (traditional Wolof music)!