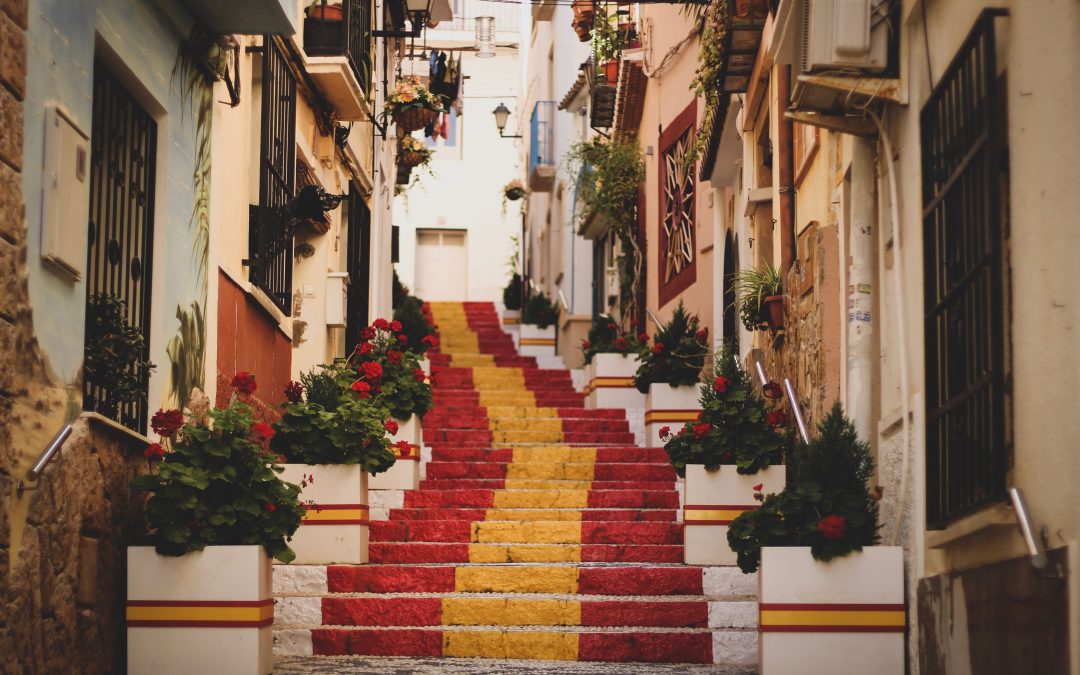 If you want to go on an internship abroad in Spain International Horizons gives you the means to go, but first we give you 10 anecdotes about the land of paella and chorizo.

43% of the world’s olive oil production takes place in Spain. It is a good place for women entrepreneurs.

Spain has a king, who is still the head of state, but with little or no real power over the country’s laws and regulations. The current King of Spain is Felipe VI.

On 15 May, all single women in Madrid visit the chapel called Ermita de San Isidro to prick their fingers with pins and put them in a container to find a husband.

While it is true that Spain is predominantly Catholic and generally takes religion very seriously, it also legalised gay marriage in 2005, a full decade before the US.

It is the second most mountainous country in Europe after Switzerland. There are eight major mountain ranges in Spain: the Pyrenees, the Cantabrian Mountain Range, the Sistema Iberico, the Sierra de Cuenca, the Serrania de Cuenca, the Montes de Toledo, the Cordillera Betica and the Sierra Nevada.

Names in Spanish culture are long and sometimes even repeated, it is not uncommon to meet Fernando Fernandez Fernandez or Gonzalo Gonzalez Gonzalez.

Spaniards have a completely different rhythm of life from other Europeans. They usually have lunch between 1 and 3 pm and dinner around 10 pm.

The famous running of the bulls, or “encierro”, is the most important and famous event of the fiesta San Fermin. The encierros take place every day at 8am and consist of a bull run of more than 830 metres along one of the city’s streets leading to the bullring.

In the five years following the start of the global financial crisis in 2008, women entrepreneurs created 40% of all new businesses in Spain. This totalled some 800,000 businesses and provided a significant boost to the economy. Women have a lot of power in Spain.

La Tomatina. Held every August, the festival sees revellers from around the world descend on the small town of Buñol, near Valencia. Visitors are encouraged to throw as many tomatoes as possible – but only once they have been crushed, to avoid injury.

Do you want to go to Spain to do your internship abroad? Click here to go!