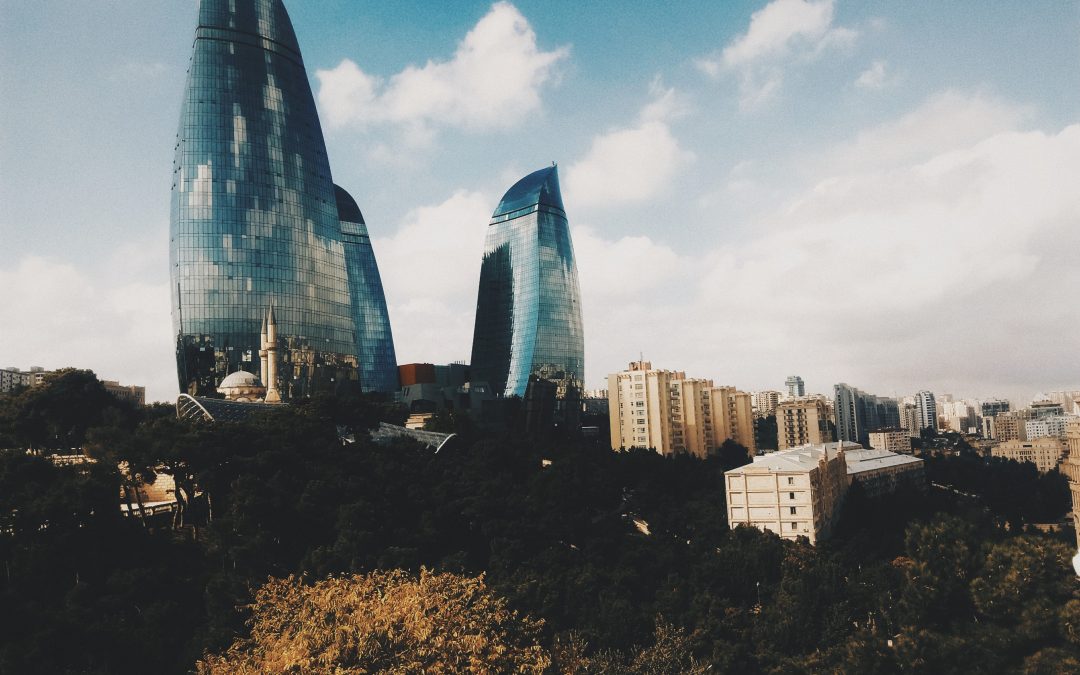 Good news! International Horizon is opening up to a new country! Did you guess it? Yes, Azerbaijan. Let’s discover it together through these 10 anecdotes.

You will be amazed and at the same time in the exoticism, because this destination is very original.

The name of the country, Azerbaijan, comes from that of a general of Alexander the Great, whose Azer is the deformation of the first part of his name and Baïdjan is, in Turkish culture, the kingdom of a bey.

The entire history of Azerbaijan is marked by oil: the country is among the first to have experienced a rush for black gold.

Azerbaijan owes its wealth to oil; it is the richest country in the former USSR.

Azerbaijan is a multi-ethnic country!

An offbeat destination that’s worth getting to know! Its production of excellent wines, which will give France the chance to be guest of honor at a Wine Festival.

Baku is also compared to Dubai! Because of its infrastructure.

Baku is a beautiful capital.

In Baku, you will find magnificent hotel infrastructures! Its neoclassical architecture, tending towards the baroque, is in the style of the stone buildings of the end of the 19th and the beginning of the 20th century in Europe.

No less than 8 5-star establishments (from Marriott to Kempinski to Le Fairmont) are in Baku.

In order not to denature the capital, the city hall has decided to protect the old buildings and even to build in the same style nearby.

If you are looking for an adventure, this is the place to go, International Horizons will take care of everything!