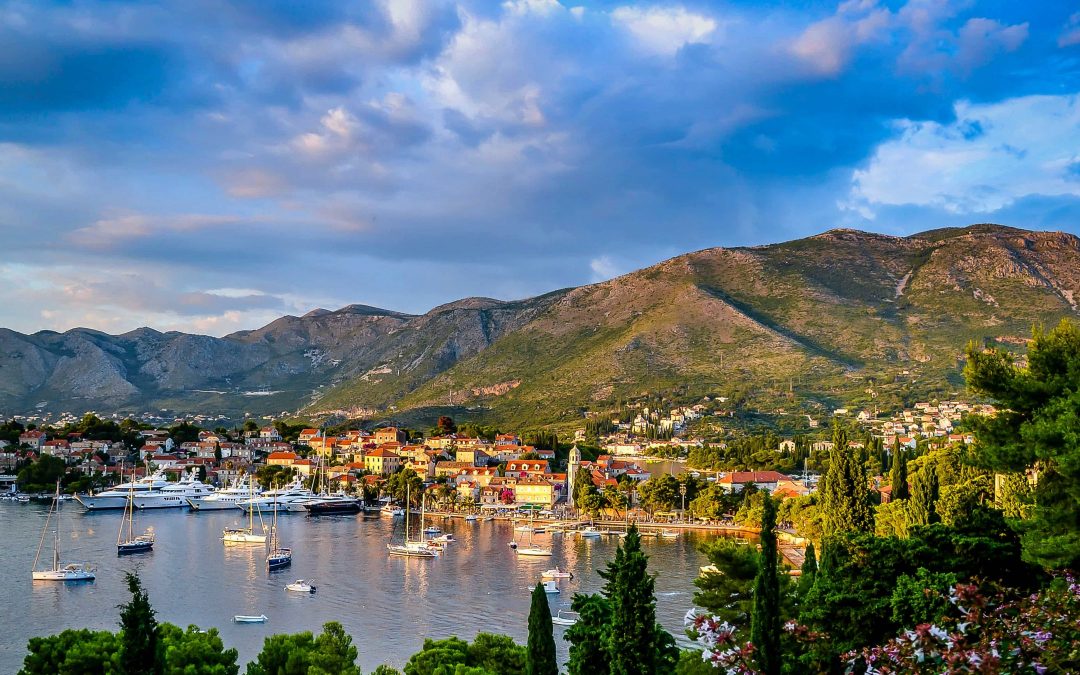 Internship in Europe: Croatia is a country that has only recently joined the European Union (2013) and has been completely open to tourism for about ten years. Located at the crossroads of the Mediterranean and the East, this country has 1000 different landscapes. But also some anecdotes that you probably don’t know yet for your internship in Croatia. Come on, read!

Top 10 anecdotes about Croatia
1) The Tie that we tend to wear to dress a little more chic, is of Croatian origin! It originates from Croatian soldiers who wore a scarf around their neck during the 30 years war. There is even a national tie day, October 18.

2) The 3rd oldest pharmacy in Europe has been in Dubrovnik since 1317. If you have a problem during your internship in Croatia, you know where to go.

3) Croatia officially exists since January 15, 1992 in the eyes of the international community. It was recognised by FIFA on 3 July 1992.

4) It’s one of the safest countries in Europe! People trust each other and you can feel it! The crime rate is very low. You feel safe everywhere, and then you always have to apply the minimum security regulations, like everywhere else.

5) The famous Macedonian vegetable salad that we eat in France, at home, they call it the French salad! But beware, no canned food: everything is homemade.

6) In Croatia, we speak English, German, Italian, but not French! English is still recommended if you want to do your internship in Croatia.

4 more anecdotes 😉
7) Tourism is growing so much that a new terminal has been built on the international airport of Zagreb! An investment of 313 million euros and 65,000 square meters on several floors which opens in March.

8) Biodiversity is very important there: there are more than 8000 species of flowers of which more than 500 are endemic. The same goes for the animal species counted at more than 23 000 species! The country counts well preserved all this beauty thanks to its natural parks.

9) Croatia has many national parks, and sites protected by UNESCO: with 1244 islands, 8 national parks and 11 natural parks, 8 sites classified as World Heritage by UNESCO. Top of the top!

10) If you meet someone for the first time in Croatia, you won’t get a kiss! You shake their hand. It can be useful to avoid getting a wind, or simply avoid a misunderstanding from the person.

So, satisfied with these anecdotes? If it motivated you to do your internship in Croatia, or at least an internship in Europe, just contact us HERE ! And if you want to add more anecdotes : post your comment 😀