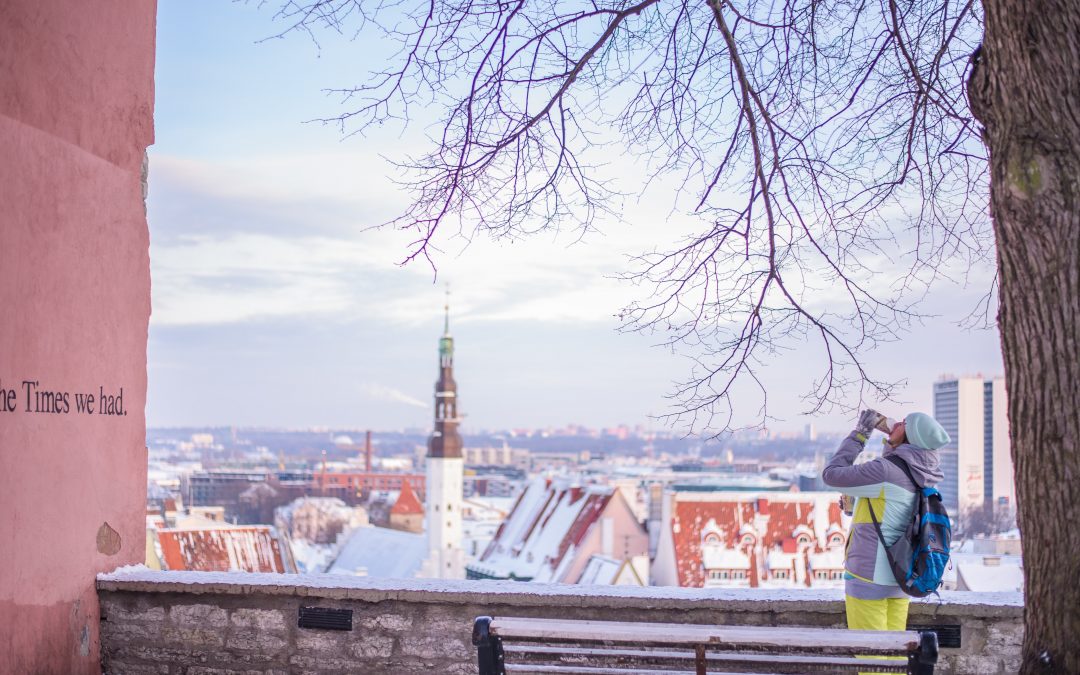 Top 10 anecdotes in Estonia : eh yes my friend ! Despite the reputation that the West gives to the Baltic countries, Estonia also has some fun facts ! Tour of the 10 most striking fun facts of this charming Eastern European country. Top 10 fun facts about Estonia: it’s here!

If you are interested in the adventure of an internship in Estonia, do not hesitate to contact us 🙂