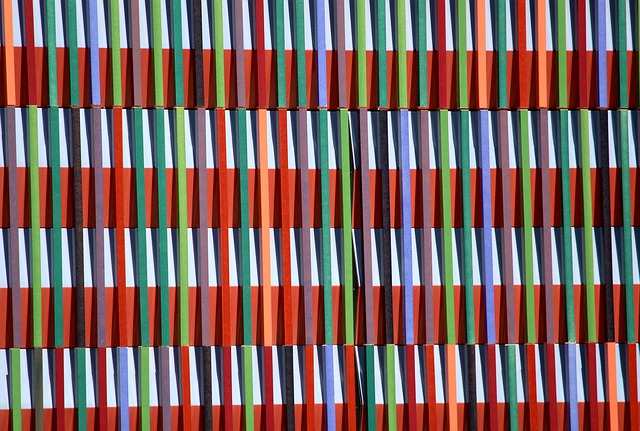 Hi you, here are some anecdotes to prepare you psychologically well for your departure on an internship abroad in Germany!

1) Kebabs: You won’t have to walk very long to find the favourite STREET FOOD of Berliners! There are thousands of Döner Kebabs in the city. And yes, the city is home to the largest Turkish population outside of Turkey.

2) Leave your bottle on the pavement: it’s sacrilege to throw it in the trash. In Berlin, nothing is lost, everything is recycled. Leaving your empty bottle on the ground, close to a trash can, is giving a homeless person the chance to go to the supermarket to exchange this bottle and buy something.

3) Germans are the second biggest beer drinkers in the world, after the Czechs. And yes, well ahead of the English and Irish! The Germans make about 5000 different beers.

4) A quarter of Berlin’s population is actually Berliners. The capital is 9 times Paris!

5) It’s cultural in Germany to pay in cash. We therefore advise you to pay in cash because 3 out of 4 payments are still made in cash. As a good Frenchman, you’re a fan of the credit card and you can’t imagine doing your shopping by paying in cash… But my little cat, you’ll have to!

6) The delicious currywurst, is the culinary emblem of Berlin with 70 million sausages consumed each year. To pay homage to the sausage, a museum was founded: the Currywurst Museum!

7) The pink and blue pipes: Far from being street art, these pipes are there to give a little cheerfulness but mainly, they are used to convey the water pumped in the Spree: river of Berlin, during the building sites.

8) The red light men: Ampelmännchen (in German) are different in East and West Germany, symbol of the GDR (former East Germany), the men with the hats are part of the cultural heritage. Be careful never to cross at a red light in Germany, you would create the end of the world. We don’t mess with the rules here!

9) Haribo, a German candy brand, was inspired by a music-hall show, which was “tagada tsoin tsoin” for the name of its famous strawberry Tagada.

10) As you’ve been told before, we don’t play with rules in Germany, so you’ll be serious on time because delays are very badly tolerated. It’s a rule of politeness. Time is compartmentalized because they only do one thing at a time.

If you want to do your internship in Germany, don’t hesitate to contact us!

If you want to read more, it’s there 😉