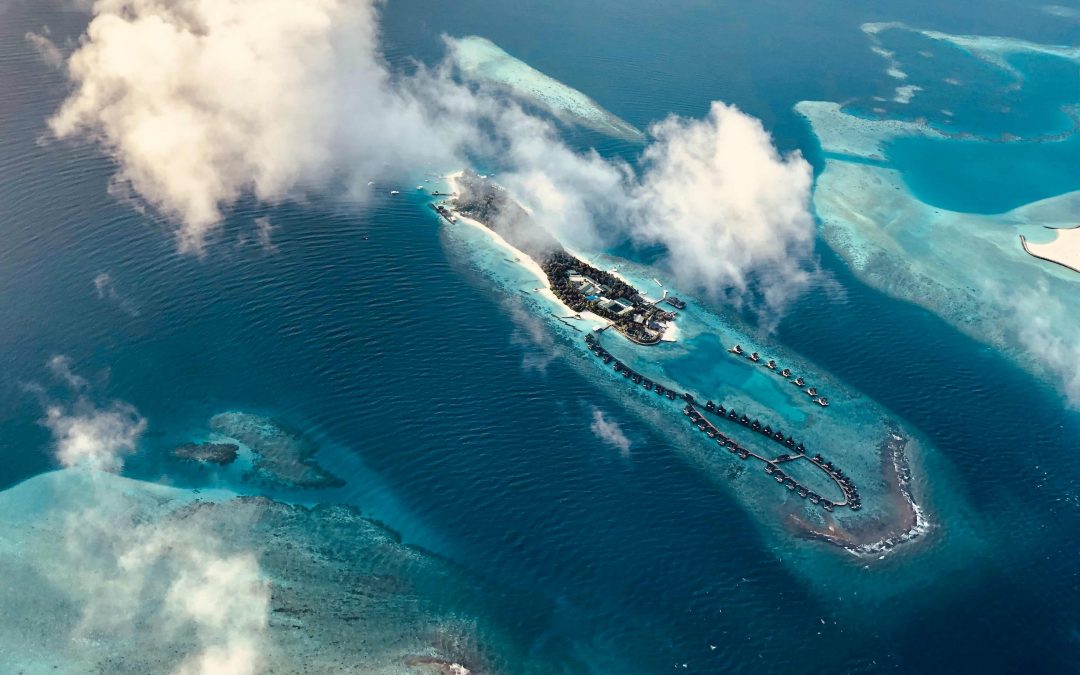 Doing an internship abroad in Mauritius is an opportunity to work in a paradisiacal setting. Here are the Top 10 anecdotes about Mauritius.

Did you know that Mauritius has had several nationalities?
Arab sailors were the first to inhabit the island, followed by the Portuguese, then the Dutch, French and Brazilians before it finally gained independence in 1968.

Did you know that Mauritius is the most densely populated country in Africa?
Its 790 square metres are home to almost 1.3 million people. If you’re looking for total solitude, you’ve missed it!

Did you know that the dodo was originally from Mauritius?
Unfortunately, it is now extinct and is the emblematic animal of the island! You can find it everywhere, in all its forms; stuffed animals, T-shirts … a good idea for a gift to bring back to your little brother or sister.

Blue for the sky and the Indian Ocean.

Yellow for sand and sun.

Did you know that Mauritians bake chili cakes?
Mauritian gastronomy is a concentrate of exotic flavours! Beware of sensitive palates. Very well known on the island, chili cakes, each with its own taste.

Did you know that they make their own beer?
We know you love it. This is your chance to discover Phoenix beer made in Mauritius.

Did you know that the island has its own local dance?
Olé, get ready to dance! The Sega consists of dancing by sliding your feet on the floor without ever lifting them. Why is that? Because the sand made it impossible to do sophisticated steps.

Did you know that you can swim all year round even in winter?
23°C in winter, 29°C in summer … it makes you dream.