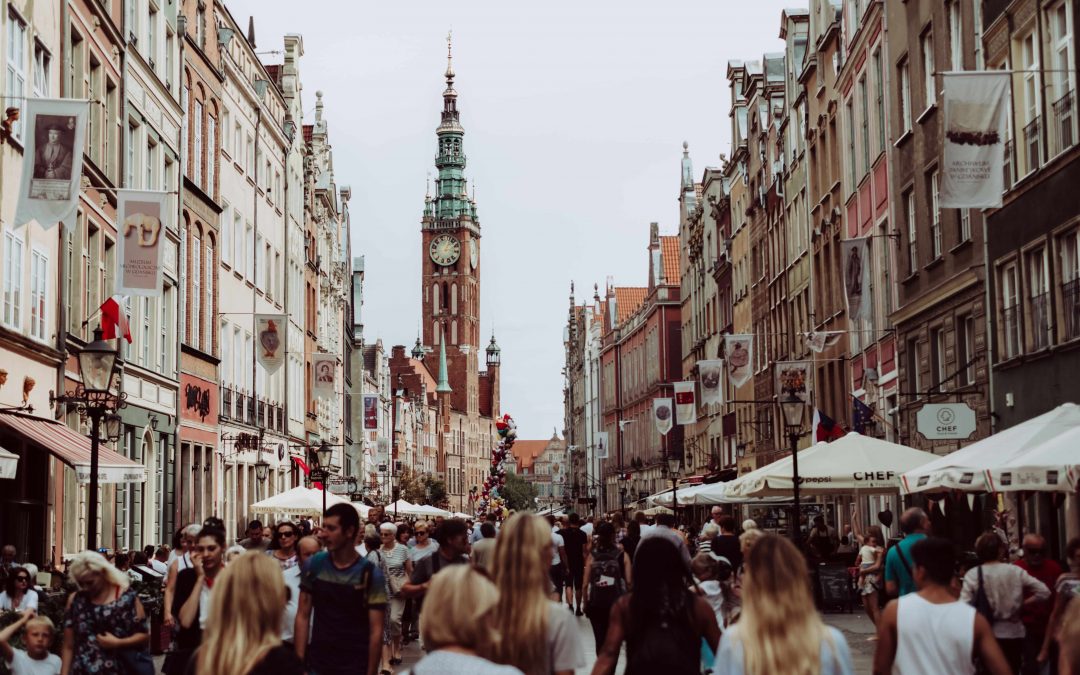 Top 10 anecdotes about Poland! Poland, a magnificent country with a turbulent past, also deserves its little Top 10! To read before going to Poland 🙂 (it’s also called the country of vodka, if ever it motivated you a little bit more to read these 10 points …). Go, go for your internship in Europe !

1) Poland is part of the European Union since 2004. But not part of the Eurozone! Currently, we are 28 countries within the EU. So think about changing your euros into Zloty, the Polish currency.

2) Machismo is still very present! The man must not cry, must protect his wife, must take a pint at the bar (and not half a pint with syrup!). So be careful what you do! Even if this trait is beginning to diminish

5) Poland has the oldest primary forest in Europe: Bialowieza, or Belojev. It is more than 10,000 years old, but it is threatened with deforestation by the Polish government, acting against the EU’s advice.

6) Eating in a Mlecnzy bar (milk bar). It’s like small restaurants where you can eat traditional cuisine. Initially, the products served were mostly milk-based. There’s a lot less left than during the communist regime, you’ll have to know how to look for some!

7) Life is cheaper! Whether you eat in a restaurant (5€), in a gastronomic restaurant (10€), or have a pint of beer (2€), life is generally half as expensive as in France. Enjoy it as long as you don’t enter the €uro zone! Handy for your internship in Poland!

8) Nicolas Copernicus, a well-known astronomer, was Polish! Yes, he was the one who discovered that it is the Earth that revolves around the Sun and not the other way round, as the church claimed at the time. There is even talk of a Copernican revolution.

9) There is a street with the first name of Winnie the Pooh! Little return to childhood 🙂

10) When it starts to get a bit frio frio in Poland, like -15 degrees, we start lighting some kind of campfires in the streets (braseros), a bit of heat doesn’t hurt!

The reading was good? In any case I hope so! And I hope that you will soon have the opportunity to visit this beautiful country, and, why not, to do your internship in Poland. If you want to contact us, don’t hesitate 😉 If you are willing to read more, it’s there 🙂