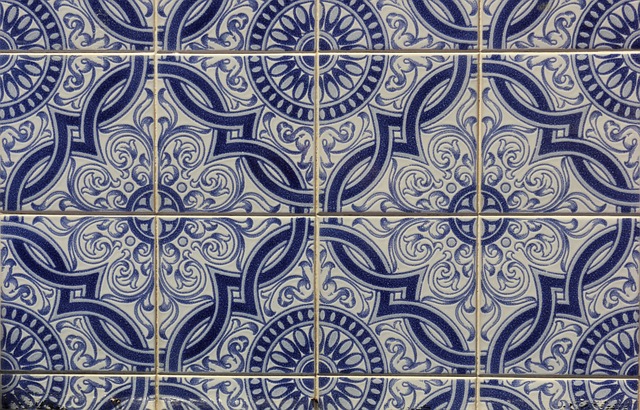 Top 10 anecdotes about Portugal: before leaving for an internship in Southern Europe, a little discovery, on selected anecdotes!

If you have others, do not hesitate to drop them in comment 🙂

While it is about 45 ° in the shade there, but hey who does not dream of heat? Founded in the 12th century, the Kingdom of Portugal is one of the largest European powers of the time, playing a major role in the great discoveries!

1) Porto (this sweet wine so good) is not produced in Porto! Ehe, it is produced a little above, in the Douro Valley 80 km from Porto.

3) With Spain, Portugal is the only country in the EU to have abolished life imprisonment. Good to know for your internship in Portugal! 😉

4) In 1755, Lisbon was hit by an earthquake followed by a tsunami with waves reaching 15 meters. At the time, the city had 275,000 inhabitants. The number of victims after this disaster is estimated between 50,000 and 70,000 people. This disaster has had severe economic consequences for Portugal and its maritime domination. 85% of the city was destroyed by earthquake or flames. Many buildings and historical works have disappeared. One can still see some traces of this disaster in Covento Carmo, former convent of the time not rehabilitated after its partial destruction.

5) The city of Porto is nicknamed Invicta, which means invincible in Portuguese It was nicknamed in this way since it resisted a siege of a whole year, during the Portuguese war in the 19th century

More than 5 anecdotes to read;)

6) Portugal is the main producer of cork (and therefore of cork :)). As it is an abundant resource in the country, many things are produced with this material: bags, clothes, shoes, … An internship in Portugal in a cork company? 🙂

7) The Torre de Belém in Lisbon was once in the middle of the Tagus, the river that runs through the city. With the earthquake previously stated, the course of the river has been modified and the tower is found today at the site we know, on the edge of the Tagus.

8) Gustave Eiffel, the famous architect of the Eiffel Tower, is also at the origin of one of the bridges crossing the Douro in Porto. The Maria Pia Bridge is a last creation before the Eiffel Tower.

10) Napoleon Bonaparte tried to invade Portugal 3 times: he failed 3 times! The invasions lasted from 1807 to 1811. This good old Napoleon tried to conquer the whole world!