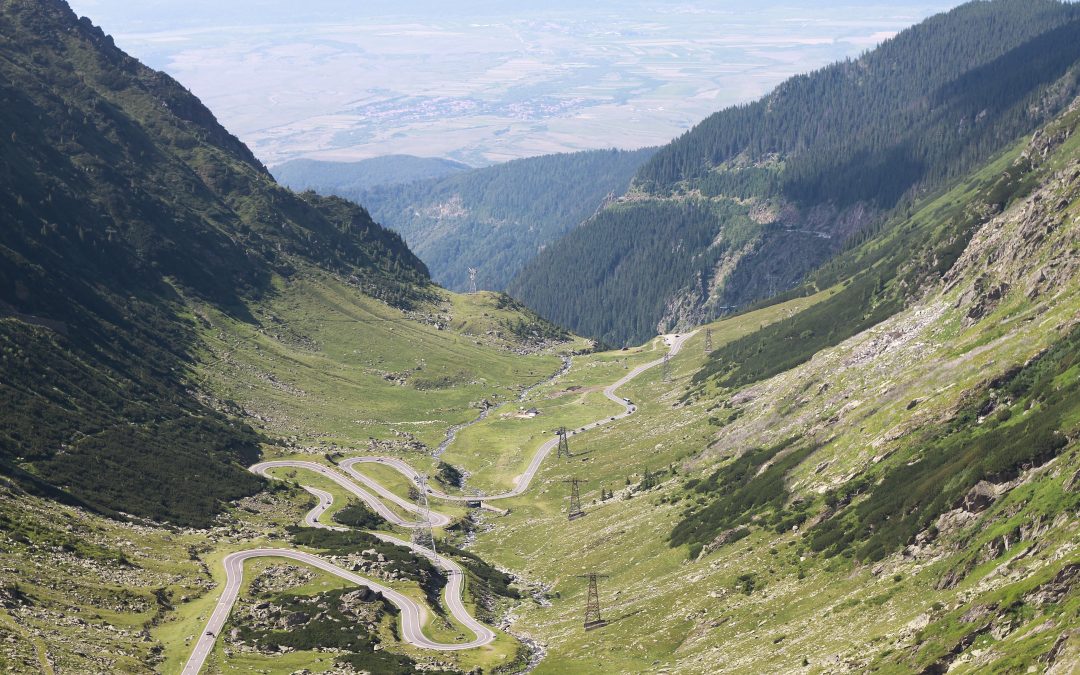 Top 10 anecdotes about Romania: welcome to this new top made in International Horizons! Romania, a country still unknown to us Western Europeans, but how enchanting: before your internship abroad, here are a few anecdotes to help you discover this incredible country.

Francesco Illy, the founder of the Italian coffee roasting company, was actually born at Timișoara, in Romania. He then moved to Vienna and then to Trieste, Italy.

Blue, yellow and red with vertical stripes! Both countries have the same flag, with a subtlety in the blue.

The European bison, was almost hunted to extinction, but since 2014, several herds are regularly counted throughout the country. The European bison can weigh up to 1200 kilos: and this is no joke!

Romania’s parliament cost 3 billion euros: inside, you’ll find 3,500 tons of crystal, 480 chandeliers and 1,409 ceiling lights. The Guinness World Records acknowledges that it is the heaviest building on the planet: 700,000 tons of steel and bronze were used for the monumental doors and windows.

Like Paris, Bucharest has its own Arc de Triomphe!

Diabetics can love Romania: Nicolae Paulescu discovered insulin! And that still saves a lot of lives all over the world today.

In his search for the “best road in the world”, Jeremy Clarkson said he found it in the middle of Romania – in the form of the Transfagarasan highway. No matter how you look at it, it is an extraordinary feat of engineering: a stretch of tarmac filled with tunnels, viaducts and bridges and carrying the ability to navigate hairpin bends to new heights.

The country was one of the last European dictatorships to fall, and it was particularly violent and bloody. Many children were able to escape the orchestrated massacres by fleeing with troops of artists who usually traveled throughout Europe, and as far as Spain or France.

Less cultural, but impressive: they made the longest sausage in the world, 63 kilometers!

In short, Romania has many other surprises in store for you! Another advantage of the country: it’s one of the expensive ones we offer, along with Bulgaria or Lithuania! So for your internship in Romania, don’t hesitate to contact us!