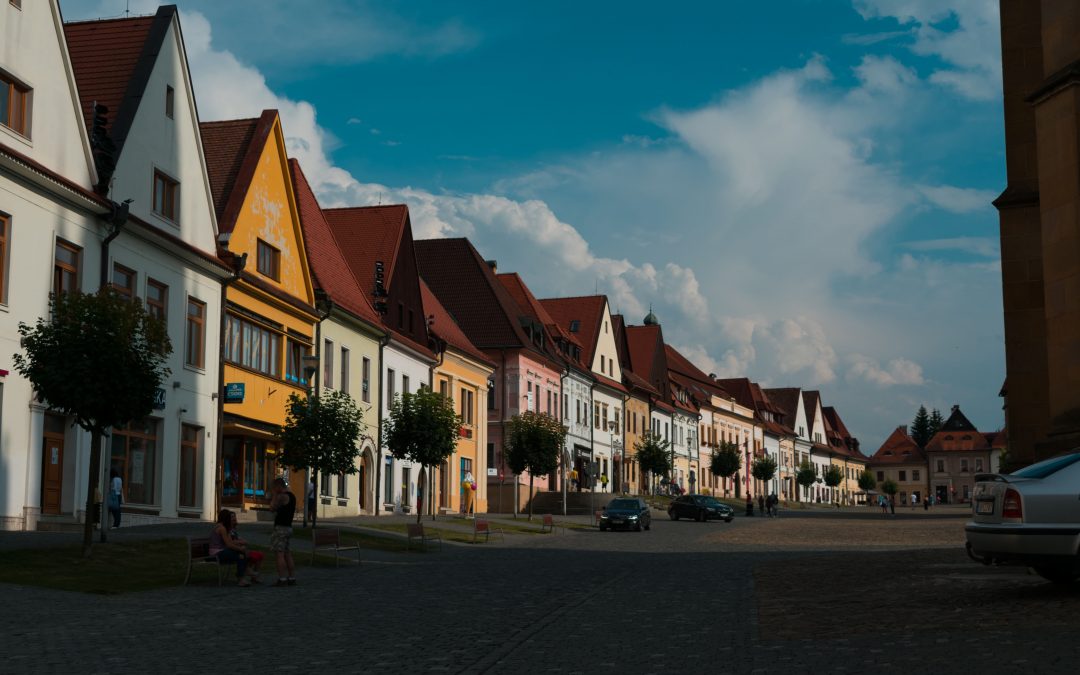 To prepare your departure in Slovakia, here is a top 10 anecdote, enough to make you discover a European country still unknown to the general public. Do you want to know some unusual information about Slovakia before you leave for your internship abroad? This post is made for you 🙂

1- With a population of just under 5.5 million inhabitants, Slovakia has 180 castles and 425 castles, which corresponds to the highest concentration of castles per capita in the world!

2- Do you sometimes confuse Slovakia and Slovenia? You’re not the only one! You should know that they are very often mistaken for each other. To tell you how much, the staff of the Slovakian and Slovenian embassies obviously meet once a month to exchange badly addressed mail.

3- Kremnica, a small unpretentious town in central Slovakia, is home to the oldest coin workshop in the world still in operation! But why Kremnica? Because the town is literally standing on a gold mine!

4- Bratislava is the current capital of Slovakia, but it was previously the capital of Hungary from 1536 to 1783 under another name: it was called Presbourg!

5- The language spoken in Slovakia is Slovak. In writing, Slovak is recognizable by the large number of accents it uses. It has the longest alphabet among the languages of Europe, with no less than 46 letters!

6- Slovak has a special relationship with Czech: Czechs and Slovaks understand each other. First of all because they are very close languages, but also because in the time of Czechoslovakia, people were exposed to both languages on a daily basis, especially through the media.

7- When it comes to food, the specialities are the same as in Central Europe: meat, pasta, rice, potatoes… However, vegetarians will not be at the party, they will have to make do with fried cheese, potatoes and omelette.

8- A legend says that when Napoleon Bonaparte was in Bratislava, he fell in love with the city. But many historians say that it is not possible that he came here…

9- Forests, mainly birch and spruce, cover 40% of the country’s surface area despite centuries of intensive exploitation.

10- Did you know that? It is not the “Lorraine cross” on the Slovak flag. It is true that, like the Lorraine Cross, the cross on the Slovak flag is a “double cross”. It refers here to the evangelization of the region of Great Moravia by Saints Cyril and Methodius in the 9th century.

Then, to leave for Slovakia: send your CV in English. Then, the team will call you back to build the best opportunity for your international internship. With us, you maximize your chances of finding your internship in Europe.

You want to do your internship in Slovakia? Then contact us!