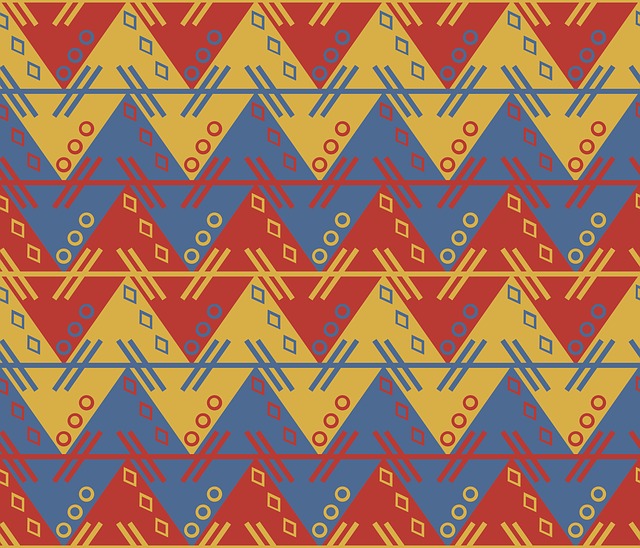 Top 10 anecdotes about Taiwan: Before you leave for an internship in Asia, you will get a small glimpse of some selected local peculiarities. Because, of course, there are plenty more to discover during your internship in Taiwan!

1) Taiwan is claimed by the People’s Republic of China and is only recognized as a state by only 18 other states, only one of which is in Europe.

2) Taiwan’s GDP/capita in PPP (purchasing power parity) is higher than that of Finland, France and Japan. It would be the 22nd economic power in the world, according to its GDP.

3) Garbage trucks are moving in the streets to music! When they hear the music, the Taiwanese people come out to give their garbage bags to the garbage collectors. Good to know for your internship in Taiwan!

4) The metro in Tiapei, the capital is much newer than the Parisian metro! There are lines and indications on the ground so you know where to stand to let people out. And it is also present in other Asian countries. We should be inspired by it…

5) Elementary schools are huge. Like you’d think you’re looking at a university! Over there, they can accommodate 1500 little students. It’s unbelievable!

6) Taiwan was almost sold to France. Taiwan was under Japanese rule in 1897. Since the Japanese army was under severe strain (huge number of deaths due to infectious diseases), the Japanese government concluded that occupying the island was too expensive? And that’s where the idea to sell it to France came from! The occupation will continue in the end?

Only 4 anecdotes left!
7) On the Taiwanese highways there are regularly large sections with traffic lights. This is to be used as landing strip for the Taiwanese aviation in case of conflict with China. Does it make you want to drive on the large sections during your internship in Taiwan? 🙂

8) In the grocery stores, you can buy everything! Whether it’s your breakfast, a prepaid card, shopping, buying food for your pets, buying a phone, making photocopies, …

9) When you go to a restaurant, you will have a card, but a paper one. Instead of ordering from the waiter, all you have to do is tick off the dishes you want to eat and give him the sheet. Simply 🙂

10) The receipts all have numbers. And every 2 months, a lottery is organized! This prevents fraud and the black market. And apparently, it works! It has been in place since the early 1950s.

If you like it more, or if you know other anecdotes to complete this top 10 anecdotes about Taiwan, drop them in commentary! 🙂 And contact us for your internship abroad

If you want to read more about Taiwan, it’s there 😉