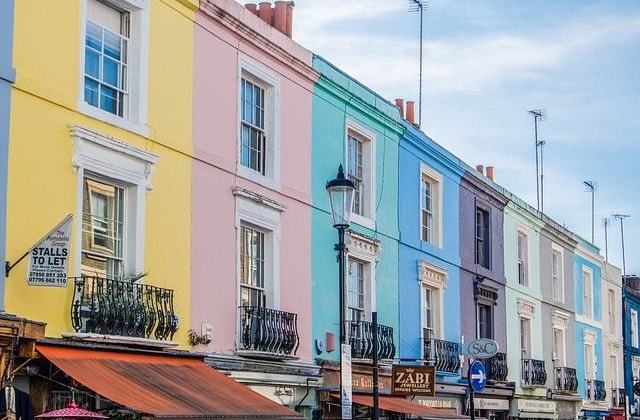 Top 10 UK anecdotes. When you meet the Queen when you do your internship in England, and you want to surprise her a little bit, you will think about us and this Top 10. She will be instantly dazzled by your wealth of knowledge. Anyway, a few anecdotes for your future internship in the UK!

Top 10 anecdotes about the United Kingdom
1) Ships of the Royal Navy entering the port of London must give a barrel of rum to the guards of the Tower of London, to make sure it is well guarded!

2) London is one of the most touristy cities in the world. 300 languages are spoken there.

3) We owe a lot to the Scots, including the invention of the tyre, television, golf and the telephone.

4) Halloween is a very popular holiday in the UK, unlike France where tradition is gradually being lost! Many activities are organised for the occasion.

5) Edinburgh, the capital of Scotland, was the first city in the world to have its own fire brigade.

5 more anecdotes for your internship in the UK!
6) In the East-End, a district of London there are barely 8000 inhabitants. It is one of the least populated areas of London.

7) The exclamation point city: The seaside town of Devon (South East England), Westward Ho! was named after Charles Kingsley’s 1855 short story of the same name. The exclamation mark in its name is therefore perfectly appropriate.

8) There are more than 30,000 people named after John Smith in England. If you are doing your internship in England and are looking for that person in your yearbook, good luck.

9) In the UK, if you own a cow, you must not drink alcohol. Afterwards you can make your cow drink if you want but I don’t know if it will drink.

10) Do you think Champagne was invented in France? Well no, it was invented in England ! In 1662 by the scientist Christopher Merret thanks to the champagne method, which he was able to demonstrate.

So, if you’re satisfied with these anecdotes, so much the better! And if you’ve had any problems during your internship in the United Kingdom, share them with us in the commentary below or contact us for your internship in Europe!