Top 10 of the most fun cities in Croatia! Let’s go and discover the best cities during your internship in Croatia. 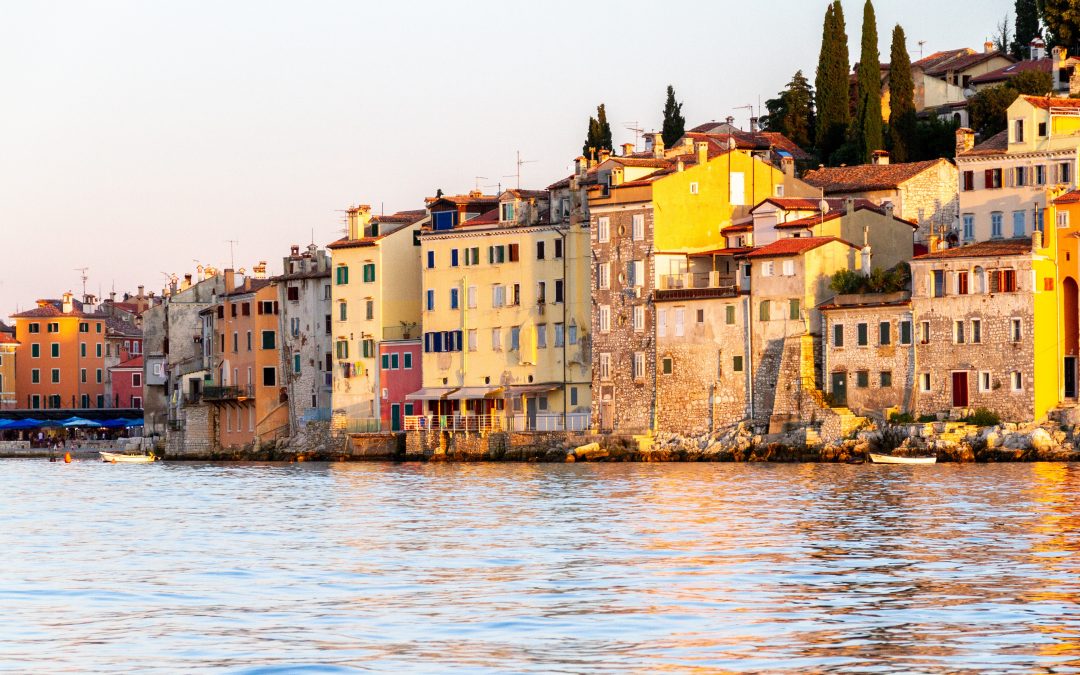 Top 10 of the most fun cities in Croatia! Let’s go and discover the best cities during your internship in Croatia.

Described as the pearl of the Adriatic by tourist magazines, this fortified town in Croatia became famous thanks to Games of Thrones! It is classified as a UNESCO World Heritage Site. The old town was devastated by an earthquake in 1667, but it has lost none of its charm. Monasteries, churches, palaces and monuments are all worth a visit. During your internship in Croatia, don’t miss it!

Pula is the pearl of Istria! You can walk through one of the largest amphitheatres of the Roman era, the temple of Augustus or the forum, which are very well preserved.

For lovers of Baroque architecture, Rovinj will appeal to many. Visit the old town and St. Euphemia’s Cathedral. Then come and refresh yourself in the crystal clear waters! Situated in the same region as Pula, the old town of Roving is characterized by narrow, cobbled streets, perfect for refreshment. You will be able to discover the Church of Saint Euphemia (the main attraction of the town), overlooking the old town, which was built by the Venet

Situated on the island of Losinj, between Istria and Dalmatia, the town of Mali Losinj is located at the end of a bay. This small, colourful and discreet town is immediately captivating. If you wish to rest during your internship in Croatia, it is a good destination!

The island of Krk

Easily accessible thanks to the bridge that connects it to the mainland, the island of Krk is located in the northern Adriatic Sea. It will satisfy your desires if you are in search of entertainment, like the lovers of secret nature. Tourist beaches or secluded coves, culinary specialties or nightlife, water activities or hiking, natural sights or historical relics, there is something for everyone!

Split is the second largest city in the country. The outskirts of the city are not exceptional. But the medieval city centre is unique. Dating from the 3rd century AD, the palace of Emperor Diocletian is the wonder of the city. You can also do an internship in Split!

Strolling around the city, the bell tower of St. Domnius or the fortress of Klis, the Campanile Cardo Maximus (Dioklecijanova) and the fruit market Trg Brace Radic are all places that are more than worth a detour.

Between small alleys and Roman ruins, between small churches and pretty squares, between bright white and orange tiles, you will surely be seduced! Zadar is known for two jewels that it conceals: the organ of the sea and the Salutation to the Sun. It is also the starting point for many hikes.

For peace and quiet, Opatija is the perfect lazy destination. There’s not much to visit there, we go there especially for the beauty of the place! It is a beautiful seaside resort very popular with tourists, but without being too crowded.

For the inhabitants of Korčula, it is indisputable: Marco Polo is a native of the island. There is even the house where the famous traveller was born. Legend or reality, the fact remains that Korčula has always been an island of sailors and merchants who wanted to make their capital a rival to Dubrovnik. It remains an attractive medieval city, located to the east of an island that offers many attractions, to the point of becoming a favorite destination of the French.

Maybe you’ll do your internship in Zagreb? The Croatian capital has nothing to do with coastal cities. Zagreb is already central Europe, and this is reflected in the architecture, which is strongly influenced by the Ostro-Hungarian Empire. The upper city, Gornji Grad, is full of small streets and charming courtyards. The museum of naive art, although very small, is a gem, as is the largest and most imposing Mimara museum where you can find, among others, two beautiful Renoirs. The cathedral is also magnificent. Don’t hesitate to stroll through the streets, sometimes wide, sometimes tiny. Zagreb is a city full of charm, which you must absolutely have visited. And for those who are keen on history, the city museum is very rich and well-stocked.