Top 10 places to visit in Zagreb 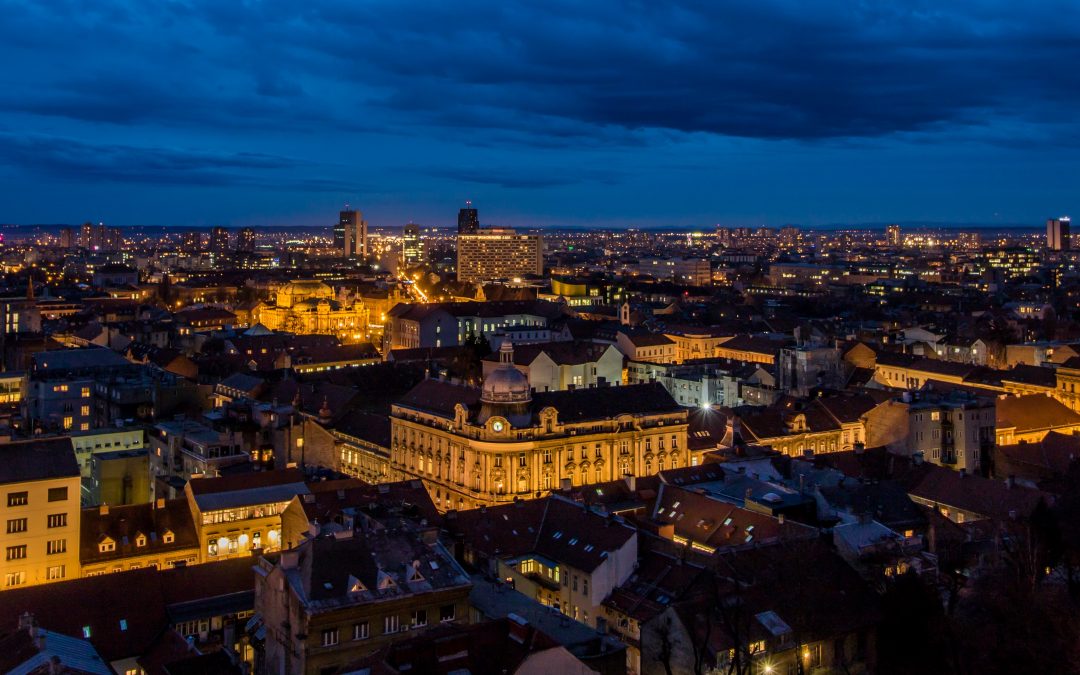 Zagreb is one of the few human-sized capitals, but don’t worry you won’t be bored

It is located in the Kaptol district and is the highest building in the country. The Gothic style of the cathedral. Built in 1093, it attracts hundreds of thousands of tourists every year.

The Stone Gate is a sacred place for the people of Zagreb. It is a small church at the back of a courtyard in the middle of the yard. People often stand in front of it during prayers. Legend has it that this church provides protection and security for the city.

This district in the heights of Zagreb offers a magnificent view of the Zagreb region. Underneath its Montmartre-like appearance, music groups meet to play. It is the ideal place for a stroll or a drink on the square. Strossmartre.

The Gric Tunnel is a former refuge which was used during the Second World War and also during the Balkan War in the 1990s. Moreover, the entrance is free and allows you to immerse yourself in the trenches for a visit. Today, the Gric tunnel has been converted into a giant library.

This is THE coolest park in Zagreb, if you want to enjoy the Croatian air and sun, this is the place to be. It is located in the centre of Zagreb, so you can be just passing through or just sit and sunbathe on the lawn.

The traditional market in Dolac :

The market is located in the city centre, where you can find all the Croatian specialities, but also discover the food of the local producers who come to exhibit. The large square has been in existence since 1920 and consists of a covered hall and numerous outdoor stalls.

Located in the south-western part of Zagreb, Lake Jarun can be reached by public transport. The best time to swim is obviously during the summer, unless you are really brave :). You can venture out in a kayak or windsurf to show off your Croatian skills.

The city of Varazdin :

This small town with its baroque architecture attracts tourists in search of peace and quiet every year. Its nickname is the Vienna of Croatia, which is due to the style of the houses. You will find colourful houses everywhere and you will see that it is quite stylish!

The Zagreb Funicular is the shortest funicular in the world (not even time to start a game of Brawl Stars sorry for you). It is 66 m long, and still has its original look. It’s not the most profitable ride but it’s part of the folklore.

The Museum of War Images:

This museum recalls the Croatian war of independence during the years 1991-1995. If you are really sensitive, I don’t necessarily advise you to go there, the pictures are really poignant.

Need more advice? Contact us about your internship abroad in Croatia, we’ll be happy to help.