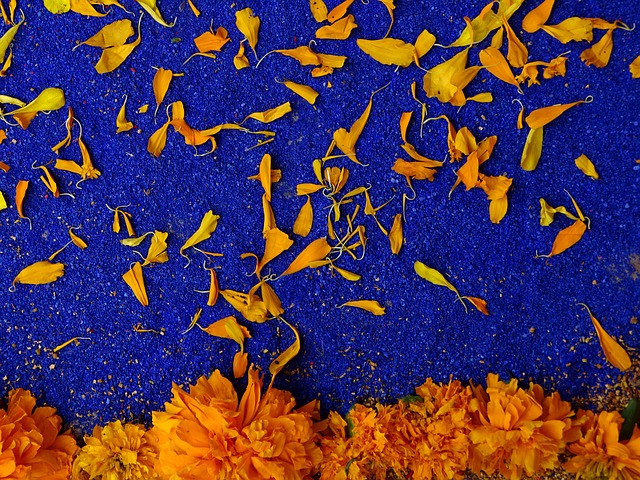 Top 10 unusual facts in Mexico. If you have decided to go on an internship in Mexico, it is better that you know some facts about the country of your internship. If you want to impress your friends, you’re good to read this article! So, welcome to this top 10 from Mexico!

1 – The smallest volcano in the world

Yes, Mexico has the world’s smallest volcano, the Cuexcomate. It is only 13 meters high !

The Aztecs regarded hot chocolate as the drink reserved for the gods. When Cortes, the conquistador, arrived in Mexico, the Aztecs thought it was a god. So they offered him hot chocolate. Cocoa, moreover, has been used as currency in South America for several centuries. It’s two unusual news in one!

It is indeed an Italian-American  who proposed this salad in his restaurant in Tijuana. Nothing to do with Julius Caesar. But with Italy finally.

In 2009, Cancun inaugurates its underwater museum:  the largest in the world. More than 400 stone statues are waiting for you under the turquoise water. Take your mask and snorkel and discover this unusual museum during your internship in Mexico! And guess ? We can find you to an internship there!

Tamales are generally steamed cornbreads that can be eaten in a sweet or savory way. One of the varieties of tamales is called Zacahuil, and the latter can measure up to 5 meters long, or about 68 kg. We hope you’re hungry.

More than 5 unusual info on Mexico to die for;)

6 – Watch out for the national anthem

During your internship in Mexico, you may find yourself on Independence Day, September 15th. That day,  you will hear about national anthem :  10 laws protect the text of the hymn of Mexico, with sanctions if you do not sing it correctly. They are crazy aha !

7 – No gifts for Christmas

Little Mexicans do not get a present for Christmas. No need to come with a gift on December 25th. But, you can offer your gifts on  the 3 Kings day (El Dia de Los Reyes) which takes place on January 6th.

The Aztecs did build the capital on a very large swamp. Bright idea ! The problem is that today Mexico is sinking 25 cm a year. It flows, therefore.

10 – We do not speak Spanish in Mexico

In the Puebla’s region, in Chipilo more exactly, we speak Italian. Be careful if you’re looking for an internship in Mexico!

You liked this top 10 of Mexico! Conquered by the idea of ​​an internship in Mexico? If you need a boost, do not hesitate to contact l’équipe International Horizons.