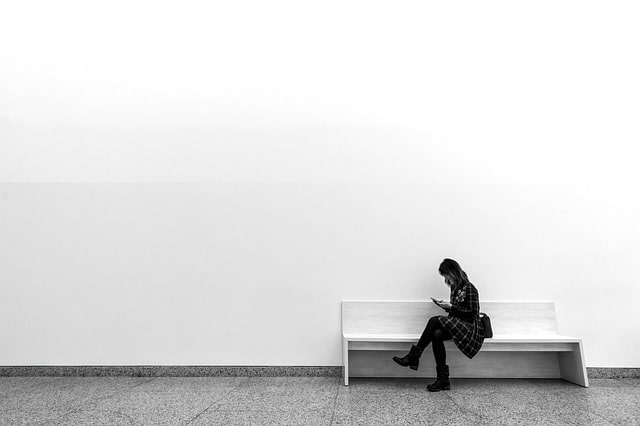 When you do your internship abroad, you’ll probably want to visit some museums! If you’re tempted, we’ve made a short list of a few museums that are original to say the least. For an internship in culture, it’s time to read.

Lawnmower Museum
The Lawn Mower Museum, located in Souhport, England, is a somewhat atypical museum: it presents a collection of lawn mowers from the Industrial Age to the present day! In particular, the lawn mowers of Prince Charles and Princess Diana and nearly 600 other pieces are on display! You can also see lawnmower races!

Toilet Museum
I don’t have to tell you what kind of museum it is. Based in New Delhi, this museum was created by an NGO (Sulabh International) which is interested in health issues in India. The real purpose of this museum is to raise awareness of the population on hygiene and sanitation, themes still little discussed in the country.

Museum of Broken Hearts
Located in Zagreb, Croatia, it gathers objects bequeathed by couples who have broken up, from all over the world. Between nostalgia and intimacy, this museum will capture your attention! Each object tells a story, written by a member of the (anonymous) couple. Sometimes long, they are nevertheless very engaging!

French Fry Museum
And this museum is located in … Belgium ! in Bruges, of course. If you want to know how to cook the best French fries in the world, why don’t you go there? It presents the history and evolution of the potato, with more than 4000 varieties in all!

Museum of Bad Art
A museum of the worst artistic representations! Yes yes, it really exists. On canvas, you will be able to wander between different “artistic works”, created by the worst artists in the world (or the best, it’s all a question of point of view). You will find this museum in the United States, in Dedham.

Salt and Pepper Museum
Also located in the United States, a couple had the wonderful idea of gathering all their salt and pepper shakers for several decades, since they didn’t know what to do with them anymore! By dint of making collections, one becomes crazy about it!

Ramen Museum
We’re going to the other side of the world, to Tokyo! Ramen is a noodle soup usually served in a bowl. You’ll find a replica of a typical district of Tokyo in the 1950s, which saw the rise of Ramen, now a typical Japanese dish. It is possible to taste Ramen in one of the 9 restaurants on offer.

National Museum of Emerging Sciences
Located in Japan, this museum offers you all kinds of experiences and discoveries, each one more surprising than the other, one of which is to become a turd and to fall down in the toilet. Sensations guaranteed.

Cancùn Underwater Museum
Head for Mexico! It’s the largest underwater museum in the world. You’ll need fins and a snorkel, and discover more than 400 underwater works of art. The museum is in perpetual evolution, the marine fauna developing according to the passage of time.

Museum of Medieval Torture
Welcome to Amsterdam, the Netherlands. Torture was ubiquitous at that time, and people would die in terrible (I’d rather not imagine) pain. The hundred or so visible torture machines will give you a pretty honest opinion about how much pain it could cause. Above all, don’t be inspired by them!

Don’t hesitate to send us your feedback if you’ve already been there! Also, if you want to do your internship in a museum, or an internship in culture it’s possible! Just contact us, we can refer you with pleasure!