Top 5 countries in Europe where English is best spoken 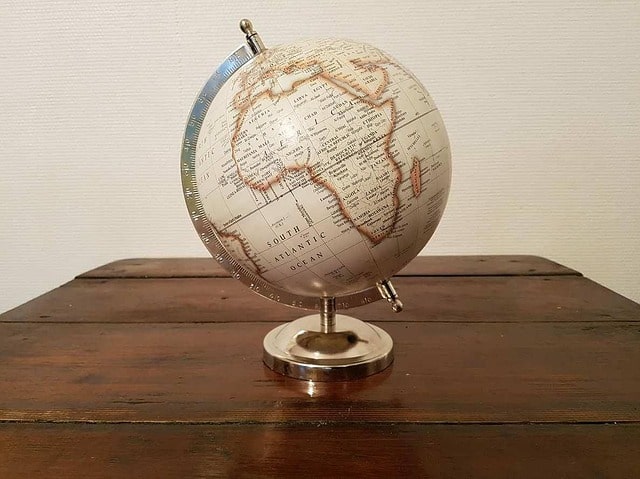 According to a recent study carried out by a company specialising in language training, Europe is THE continent where Shakespeare’s language is the most widely (and best) spoken – for non-native English speakers – and ahead of Asia. You can do your internship in Ireland, but also in Slovenia, Croatia, Malta …

Of course, the gold medal goes to the countries of the North: the Netherlands, Sweden, Denmark, Norway and Finland are in the top 10 of the world ranking. Slovenia, Luxembourg and Estonia are also in the top 10! The Eastern European countries are clearly progressing, such as Croatia and Bulgaria. An internship abroad in Europe in an English-speaking country is easier to find than before! We start directly with the numberooo 2, since the Netherlands is obvious. 🙂

Why do an internship in Sweden?
The excellent scores of these countries can be explained by their educational system which is different from ours. The emphasis is precisely on English, which is a compulsory subject in primary and secondary education, and has been for several decades! In comparison, the learning of modern languages in primary school has been a priority for the Ministry of Education only since 1989, thanks to Lionel Jospin’s first experiments with “EILE” (introductory teaching of foreign languages). Well, life is expensive there, but an internship in Sweden will be a unique experience on your CV!

Your internship in Denmark, the best country for English
Danish adults are the strongest non-native English speakers in the world! The Danes have even complained that their language is disappearing in certain sensitive sectors such as higher education, science, cinema, commerce, health care, etc. Every day they are seeing a progressive loss of the use of Danish, while for 92% it is their mother tongue (one of the highest rates in Europe). More than 25% of diplomas are awarded in English. English is even starting to creep into everyday Danish! Apparently, it sounds “modern” :).

… And in Finland too!
Finland is 5th in this ranking. However, the overuse of English has been the subject of debate in schools for some years now! Some business schools wanted to abolish the official languages of the country (Finnish and Swedish) to replace it by English in the master’s program. The number of courses in English is increasing in all schools/universities in the country, thanks to the Finnish Ministry of Education. Only 6 million people in the world speak Finnish.

An internship in Slovenia to speak English?
And the answer is yes! Along with German, English is a commonly spoken language in Slovenia as it is used as a basis for trade and tourism. To tell you the truth: 60% of Slovenians between 25 and 64 years old speak English. The younger they are, the better they speak English! 76% of 25-34 year olds speak it fluently, which is much higher than in France. For having been there, you don’t have to worry: English is really mastered there.

European initiatives
The European Union aims to improve the level of English in all its countries! Exchange programmes such as Erasmus promote European exchanges and interculturality. They also involve partial or complete reforms of education systems: for example, in Spain, the “bilingual education project” created by their ministry 20 years ago aims to improve bilingualism among young people by offering them English lessons as early as possible.

As for France, it is ranked 32nd in Europe, juuuuuuust ahead of Italy, so you might as well know that our level is not at the top of the top (an internship in Ireland or an internship in Slovenia could help you in this ultimate quest for linguistic progression). If you want to take a look at the study, it’s here.

Well, if you need any information about English speaking countries in Europe, contact us! We’ve got lots of tips to give you on our blog, and recommendations on the country you’re aiming for when you want to do your internship abroad! Sympathy guaranteed: Love and Love.