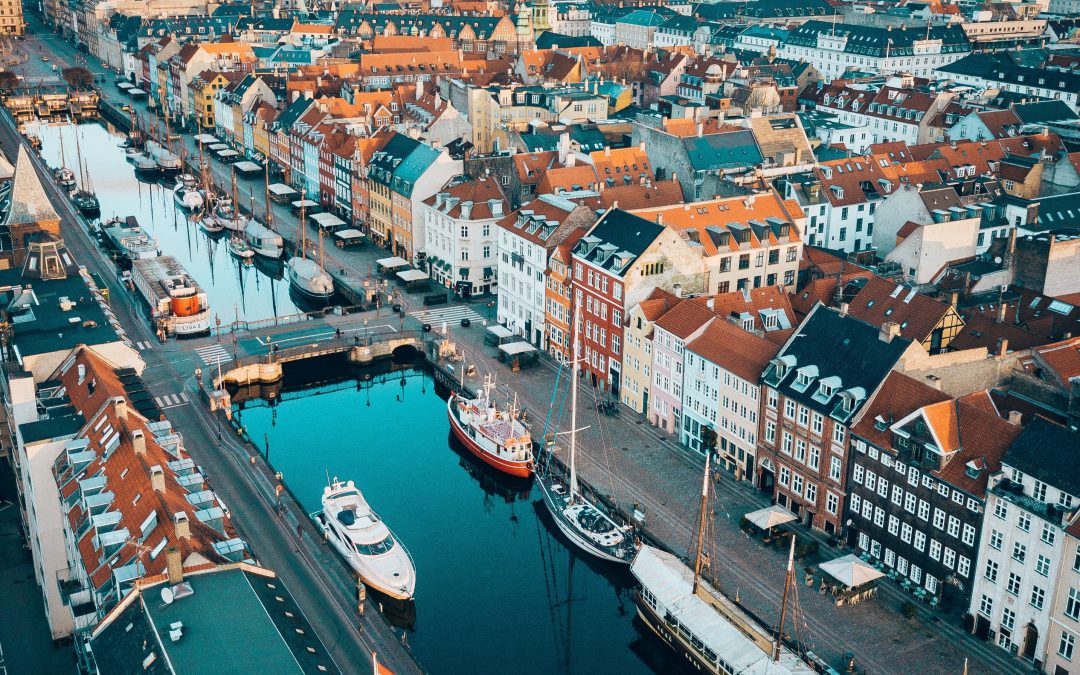 You’re going to Scandinavia to do your internship, and you’re getting a feel for life there?

Don’t bite your fingers, we’re going to take a tour of this part of the world! Ready for your internship abroad?

Your internship in Scandinavia in the happiest countries in the world!

You may already know this, but the Scandinavian countries are among the happiest countries in the world. Paradoxically, they are countries with a high suicide rate. For example Finland, which has been elected the happiest country in the world twice in a row (long life expectancy, low corruption, gender equality, good health …). but has very high suicide rates. In 1990, it had the highest suicide rate in the world. Campaigns on suicide and anxiety have been disseminated to make this subject less taboo. The long dark winters are not easy for everyone!

Anyway, you won’t have to go through that (only for the Northern Lights ;)).

Internship in Sweden: life on the spot

In Sweden you will find friendly and open people. You will have to be persistent at first, as they may seem cold at first. And they are very curious people. The landscape is varied: green, snow-covered mountains, sandy beaches (without coconut trees), green plains, lakes. It is a paradise for nature lovers! Being French, you will have the chance to get flirted with everywhere as long as people hear French words coming out of your mouth.

Internship in Finland: life on the spot

In Finland, I advise you to go there in winter. You’ll be lucky enough to see midnight suns: these are sunsets that last for several hours. People are more intimate but it is still easy to make contacts. Reindeer stew is a speciality you have to taste, and barbucs chipos is a very typical dish. Like Sweden, you will have nature before your eyes.

Internship in Norway: life on the spot

In Norway, same story. There’s the cliché of “difficult social integration”, but it depends where you settle. In Oslo or in the countryside, Norwegians are very welcoming. It will be easy to make friends. This is also where you can visit the fjords: Sognefjord is the longest and deepest fjord in the country. As far as food is concerned, it’s 4 meals a day: breakfast, lunch (much less copious than in France), dinner around 5pm (it’s the big meal of the day), and a small salty snack in the evening.

Internship in Denmark: life on the spot

In Denmark, as in all of Scandinavia, people all speak very good English. Learning the local language is a plus that locals will appreciate. Denmark is the country of the bicycle, it has 11 numbered and signposted national roads. People living in Copenhagen often do not own cars. Pay attention to the opening hours of the shops: they open from 9am to 5pm on weekdays and close at 2pm at weekends.