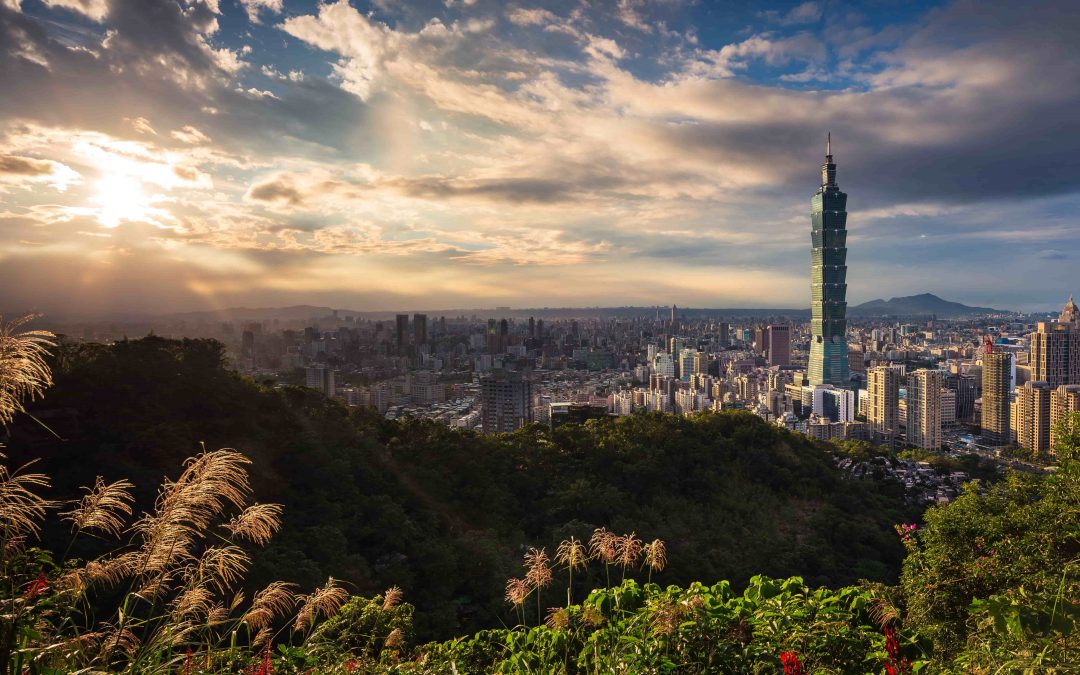 What’s it like living in Taiwan? According to a recent study conducted by InterNation Expat Insider, Taiwan is the best country to live abroad for a few months or several years in terms of quality of life and medical care. So if you wish to do your internship in Asia, you will not hesitate any longer to go and do your internship in Taiwan! Ca paaaart.

The cost of living during your internship in Taiwan
If we refer to its capital Tiapei, Taiwan is situated (financially and geographically) between Southeast Asia, a little less rich, and Japan, rather rich. The average salary (although I find this calculation unrepresentative) is almost 2100 euros! Food is not so expensive: Taiwanese don’t eat at home, they eat in the street (like in Thailand by the way). You can get 3 or 4 euros a day. The cost of an apartment in the centre is around 500 to 600 euros, which is still reasonable. A beer (this comparison is really great, and the unit of measurement is the pint of course) costs only 2 euros, a packet of cigarettes 2.8 euros, etc. … . So overall, you’ll spend a little less money than in France or for another internship destination abroad!

Your internship in Taiwan: transportation
The railway network is very well developed there! It was multiplied during the Japanese colonization and has been expanding almost monthly since then. If you want to go from Tiapei to the coast, which is very well served by the network, you can take the HSR (a kind of Taiwanese TGV). But it’s rather reuch! Within the capital, the transport network is disconcertingly fast (thanks to the very efficient MRT: Mass Rapid Transit and the traffic jams are much less numerous than for its Asian counterparts. Afterwards you can rent scooters for not much, you can take Ubikes at half an hour, the yellow taxis are very comfortable … So don’t panic for your little trips during the weekends!

Are the people friendly ??
And the answer is yes ! They are proud to make expatriates discover culture and atypical places ! After that, it’s like everywhere else, there are some grumpy people (hello French people) but in general it’s ok ! If you have some knowledge of Chinese, it’s a big plus. Even if it’s one of the most difficult languages in the world to learn, knowing some expressions or words will always be useful! And Taiwanese people will appreciate the effort. If you speak English, that’s cool too: they speak pretty good English over there!

And what about activities?
It’s an island, of course, but still 4 times bigger than Corsica! There’s a lot of activities to do; Hiking (there’s a lot of peaks over 3000 meters), lush forests, small trains to take, cable cars to climb the mountain and have a cup of tea, visit the 101 tower, meet the aboriginal tribes in the north, go to the paradisiacal coasts in the south, surfing, fishing, … Finally you understood it, you won’t get bored 🙂

The food?
Very famous for its gastronomy ! On the other hand I will let you discover the countless dishes by yourself!

What’s up? Reassured? Or maybe you still need some advice? We can also put you in touch with trainees already on site, who will give you an even better idea of life on the spot! Don’t hesitate to contact us.

If you want to read more about Taiwan, it’s there 😉